Getting around and Getting Drunk in London

In my little London adventure, there are two things that come to my thoughts: the experience of excellent public transportation and, to my surprise, pubs and beers that turn to be a big let down.

First of all, as a first-time visitor I commute in London without any confusion. These days, my main tool for travelling is Google Maps. With its accurate information, I can get around without having to ask anyone for directions. Moreover, the clear signs on the ground reflect exactly in the app. I have had this problem in Detroit where I couldn’t find the bus stop, which appeared in the Maps.

However, when you plan the trip with the app and start to get into the Tube system, it could be difficult to change the route because there is no mobile signal down there and will have to find out from that complex Underground map. My friend and I have to do that while in the pub crawl session.

I just can’t help comparing it with other cities I’ve lived. Sydney improved when I visited last year. DC is adequate but Metro network is not widespread. Bangkok train systems are reliable but they are not totally integrated with each other or with other systems—i.e., bus and ferry services.

More evidently, getting from/to the airport shows how to move people painlessly. Even though Sydney, DC, and Bangkok are not bad, Heathrow Express is the best. Many cities frustrated me in terms of getting out of the airport. To name a few: I queued up for a taxi for hours in Kuala Lumpur, I got confused with Uber pick-up point in Detroit, I was rudely dropped off a wrong destination in Chiang Mai because Songthaew driver misheard me.

I’ve got prior perception of the city’s public transport system from a couple of works I was involved. London was one of the success case stories in a report about urban transport in Malaysia. And we once interviewed CTO and Director of Customer Experience, Transport for London on how they could assist other cities with their experiences. To finally experience it first hands with this background is great.

On the other side, my expectation with pubs and beer is high but it just lets me down. Two nights out of three in the city, I get last call bell before midnight. I’m not sure if this is a norm but I don’t remember the last time I had to rush out of a pub. 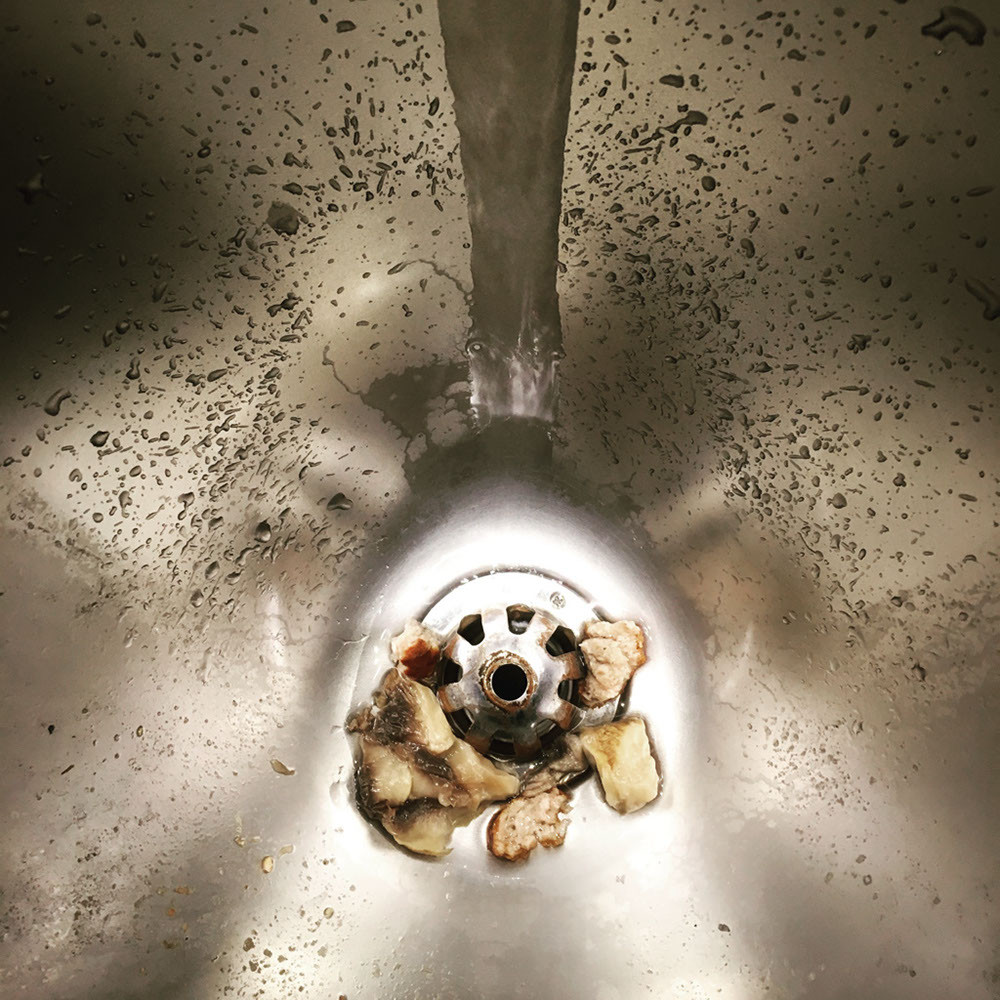 A urinal at World’s End, Camden

And a quest for good local ale also fails. London Pale Ale I have in Oxford is fine. But others than that don’t jump at me at all. The tap selections are quite the same along the pubs I’ve been too. Unlike DC or Sydney, where they’ve got different beers in different pubs. My regular, Songbyrd, always changes beers on their taps. 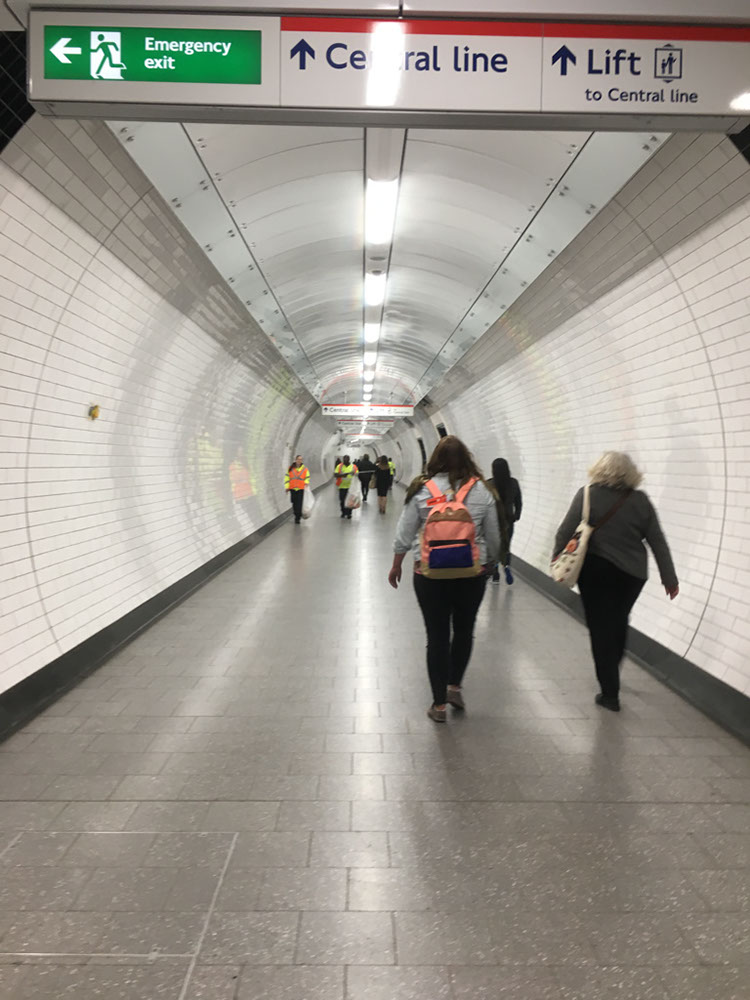 Getting back to Notting Hill, tipsy…

To end this note, I’ve got one of the most embarrassing moments in my life in the last night in London. I can’t hold it to the hotel and have to release it on pathway by a park. Just a few second later, a police car pulls over behind me. The cops get out of the car and ask me questions. This could be the first time ever I got caught red handed with no excuses. I know I could be in a trouble with it but they let me go anyway. Oops! Lesson learned.

New Year and Christmas in Tbilisi