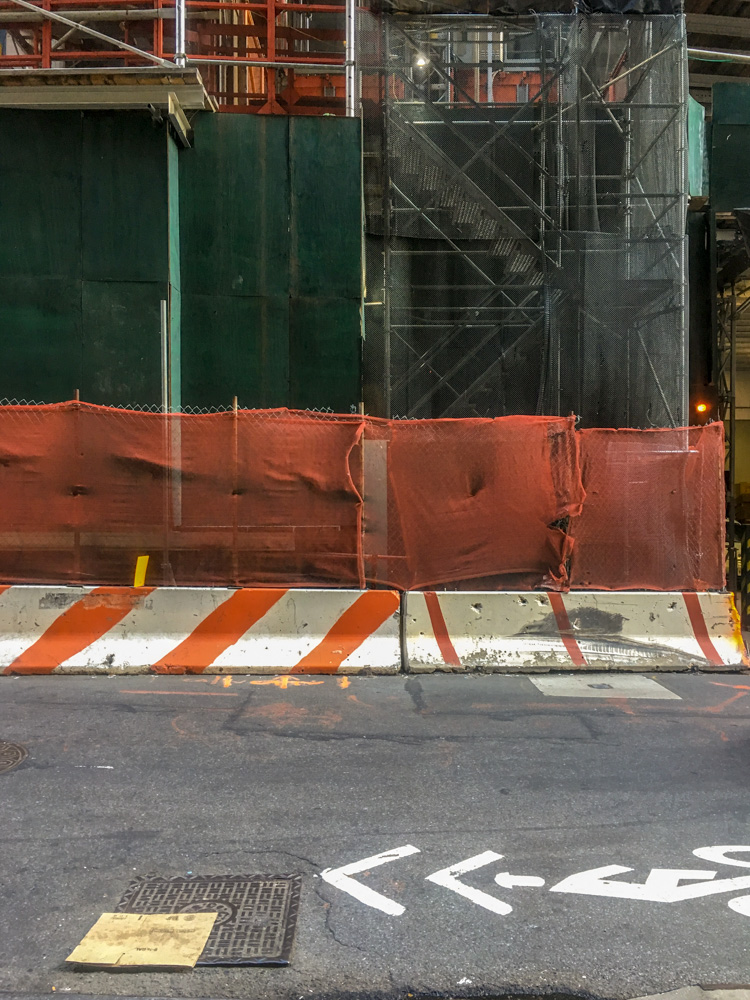 Like last November in LA, before hitting Bangkok for a long work break, I took a detour to New York City. Unlike the LA trip, there wasn’t real agenda for it. Well, frankly, it was just to check the box that I had been there. The city wasn’t disappointing and neither was it as exuberant as it was hyped, I found.

I had some glimpses of the city twice: once in Queens last year and another one in Brooklyn on the way back to DC from Moscow. They were only overnight and my observations were limited. This time, four nights staying in the Bronx and wandering in the city gave me clearer thoughts about it. 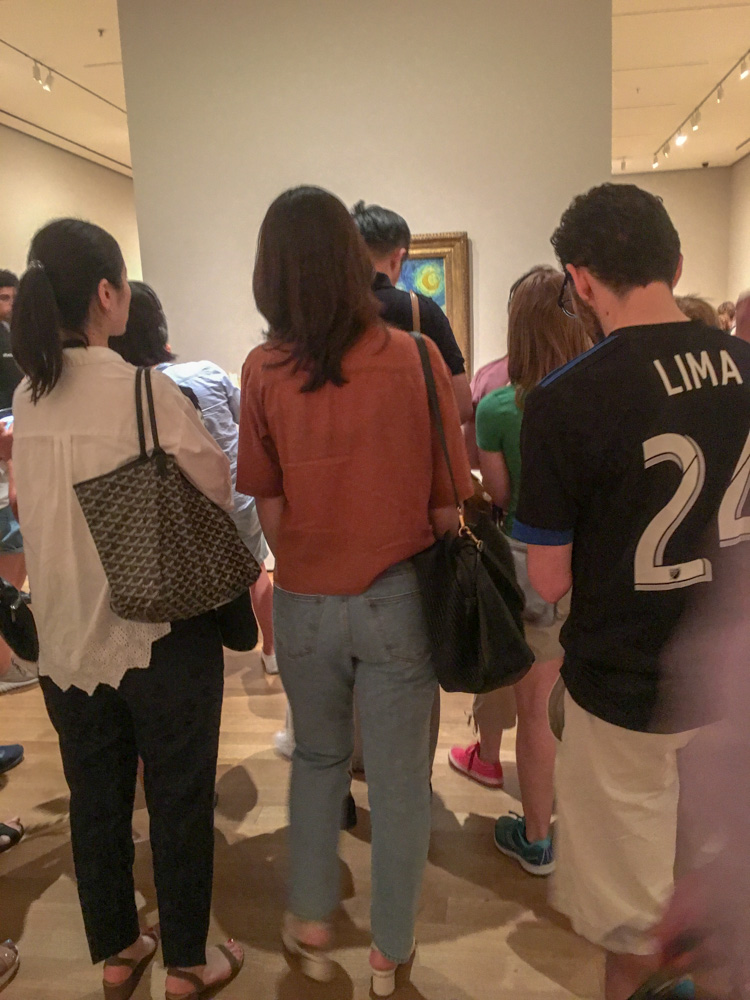 Swamping Starry Night at the Museum of Modern Art

The first two days were mostly in museums: MoMA, Museum of the Moving Image and MoMA PS1 respectively. With those, there were beers in between. 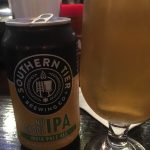 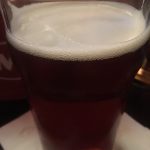 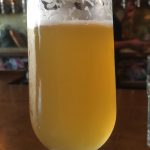 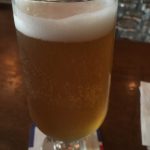 Vallejo by Half Acre Beer Company at Valhalla 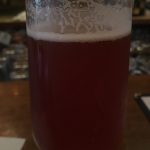 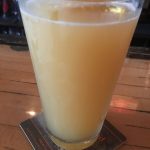 Dream Shovel by LIC Beer Project at The Gutter 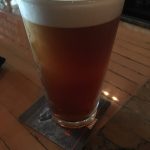 Hop Devil Nitro by Victory Brewing Company at The Gutter 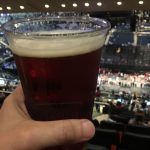 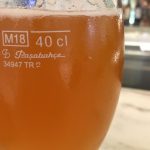 After done those, I was at U2 concert at Madison Square Garden. It was spectacular but not so memorable. Post-concert, I got a chance to sit down for a beer in an open-air bar. The summer breeze helped calm the buzzing chaos. And my mind started to process the experience of the city. 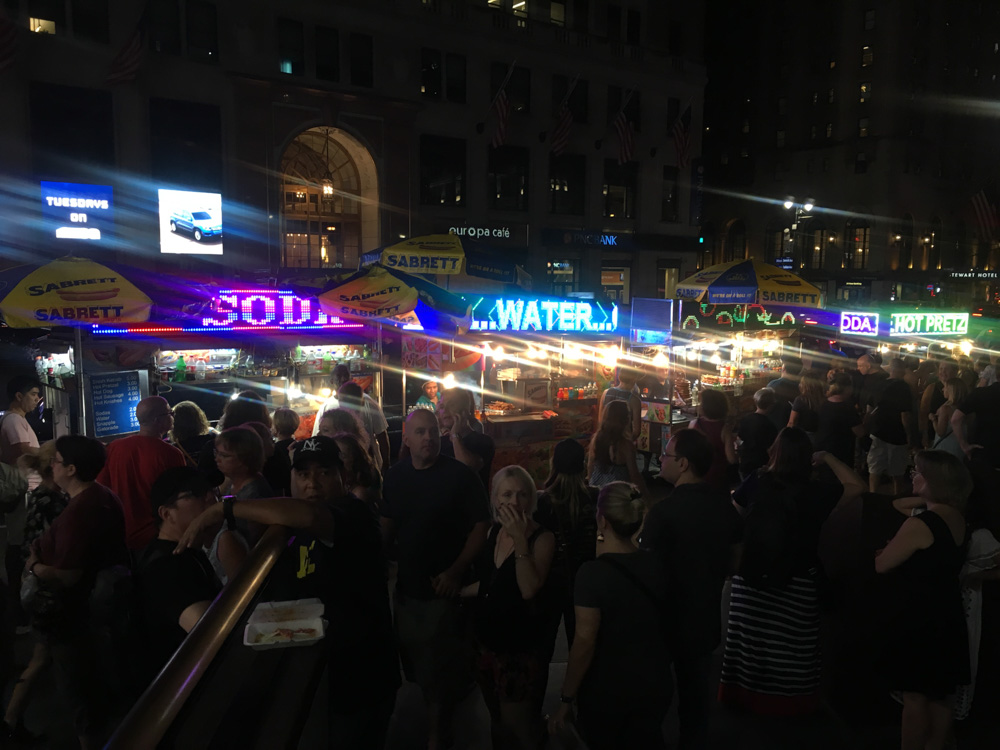 Street food after U2 concert at Madison Square Garden

In the midst of the bright lights and busy street, it felt like everyone and everything was shouting at you but no one really cared to listen. It was hard to see contrasts I usually was drawn into. Until I ended up having long island iced tea at a Japanese karaoke bar across the street. It was a sanctuary from those noises. 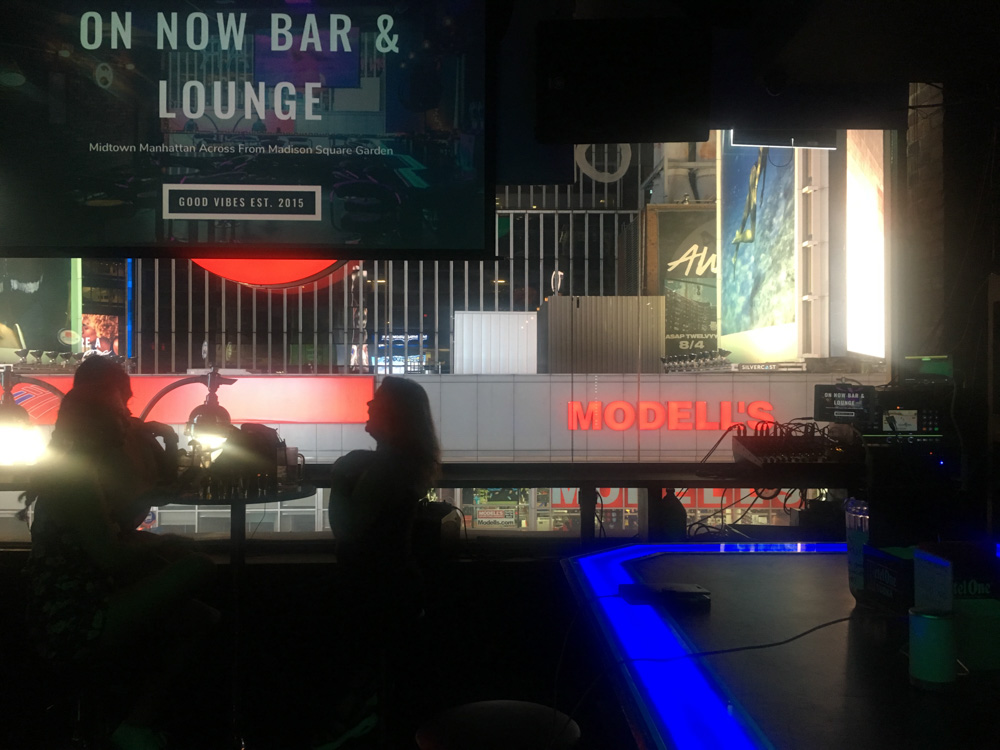 However, the best of the city to offer was 24/7 subway system. It was convenient for a late-night drinker like me but it didn’t feel 100% safe to ride the night train back with plenty of beers and cocktails. 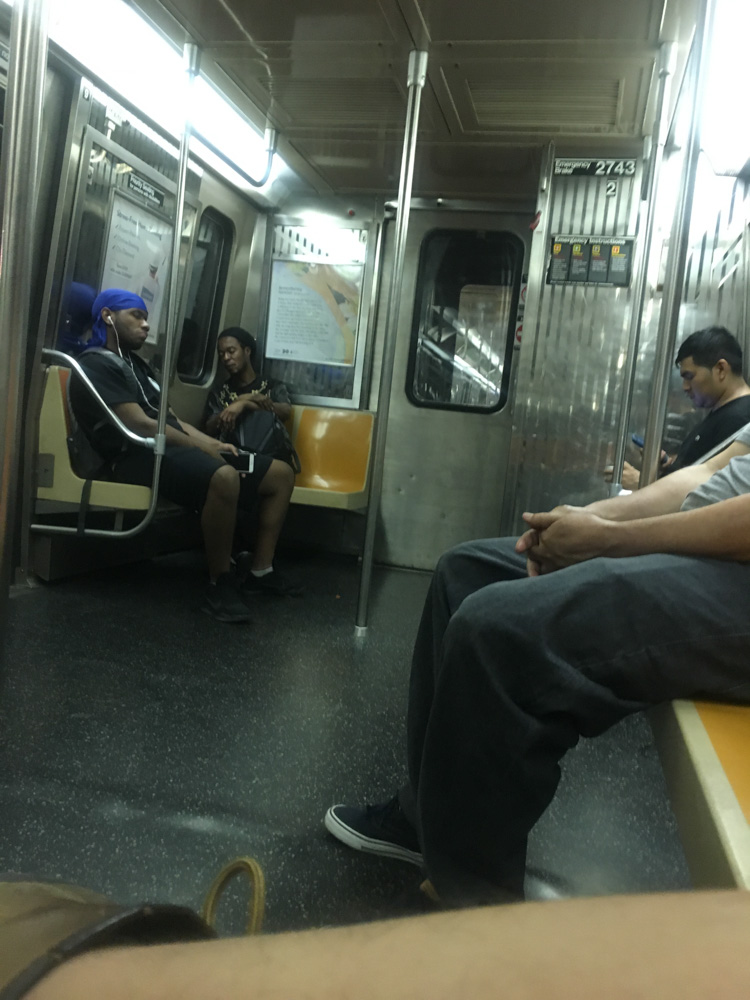 Night train back to the Bronx

After all of those seeing and drinking, it was time for my own photo shoots. I waited until late afternoon on the next day to go out. I walked from Chinatown to the Oculus and ended at Brooklyn Bridge. 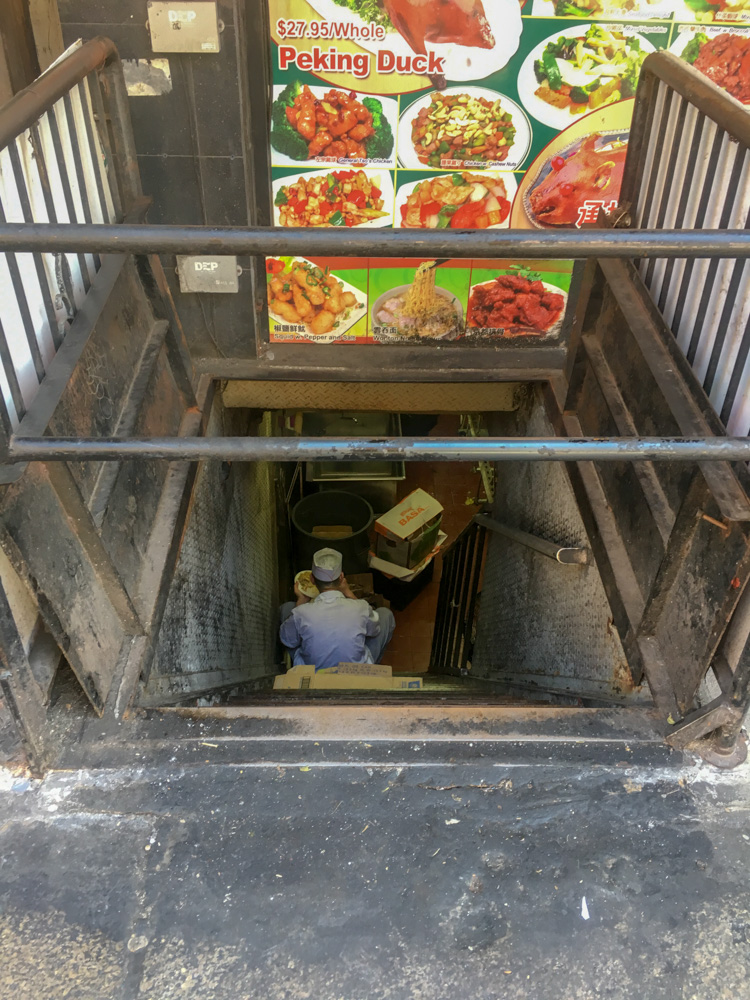 Having a break in Chinatown, NYC

Obviously, NYC was more photogenic than LA or DC. But with those days in the city I just could not find anything really appealing for my eyes. But I was just scratching the surface and might not have been at a right spot for my taste.

It took around four hours from DC to NYC on a coach or a train . I could take that for granted by visiting Big Apple more often. But honestly, I wasn’t that thrilled about it and just didn’t see the point. Because this short trip didn’t add anything significant to my perspective neither did it inspire me that much. It would remain the biggest city in the US and maintain its cool but I wasn’t sure how it’d go further from it in the future.

Drinking in the Lockdown