APEC Meeting in Sydney is over. They had their say but does anyone hear? The protest in Hyde Park became just another long-weekend party with the police as the big bouncers. Protesters were trying so hard to get attention and send their massages through, which we all had heard before. The old tactics included placards, dressing up, music and dancing but there was nothing new or newsworthy to get reported by mainstream media. For many, life goes on. 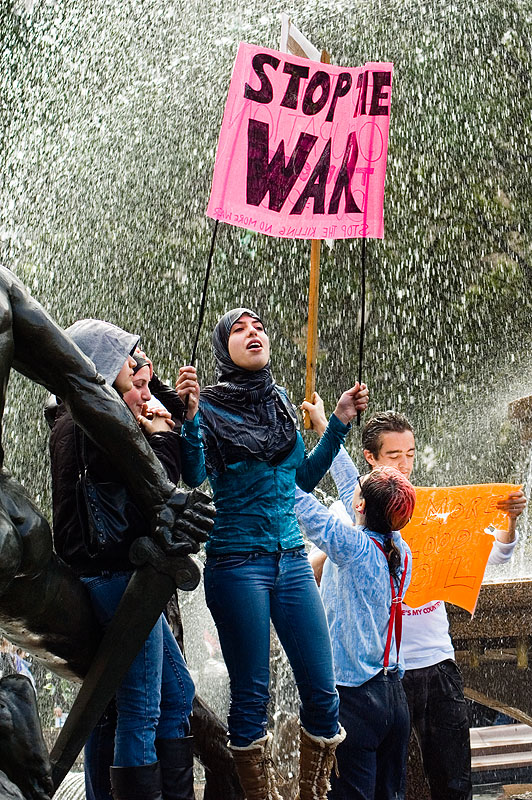 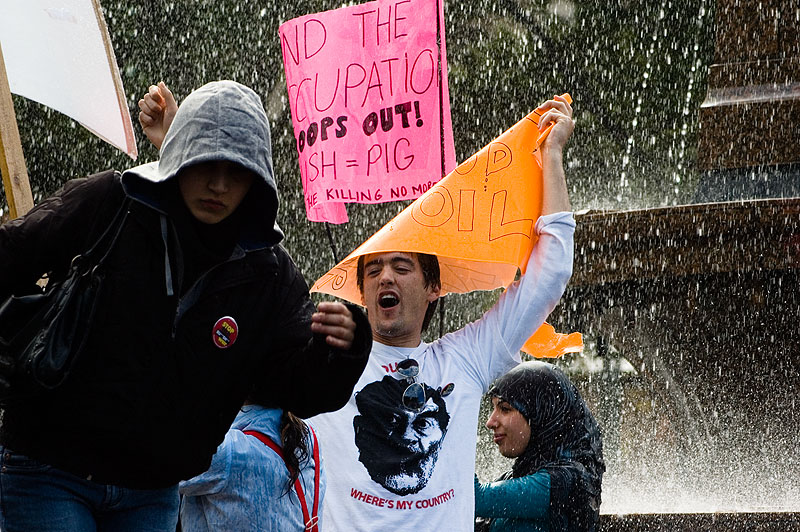 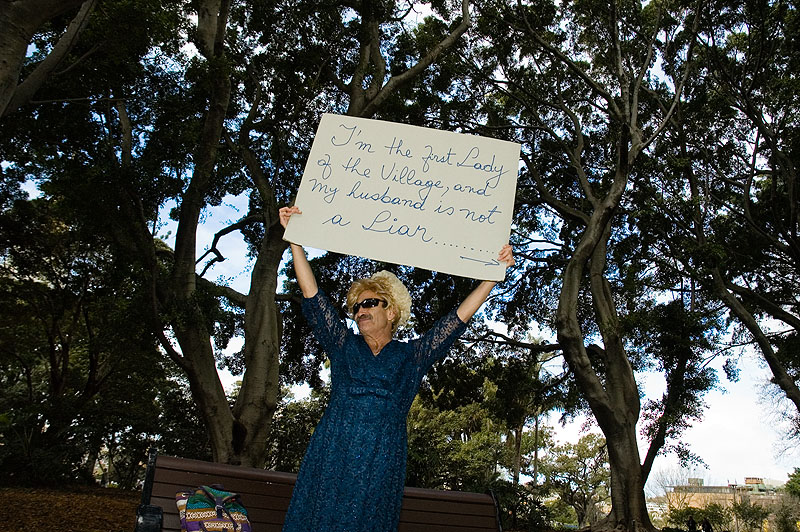 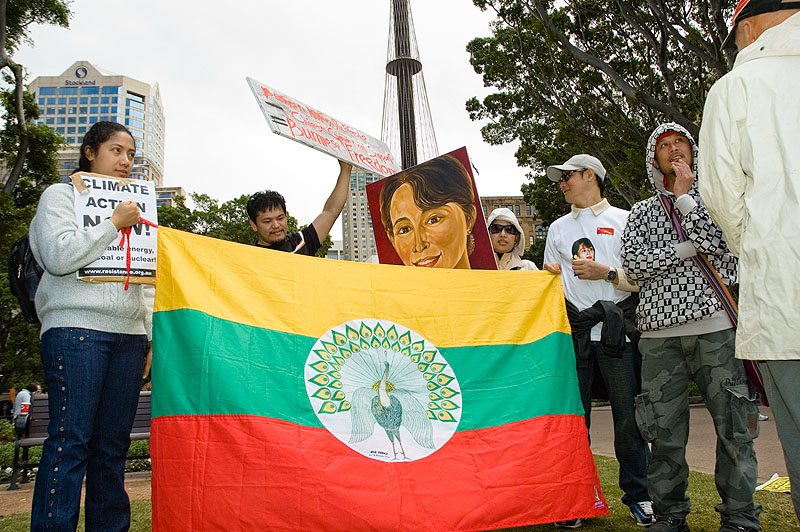 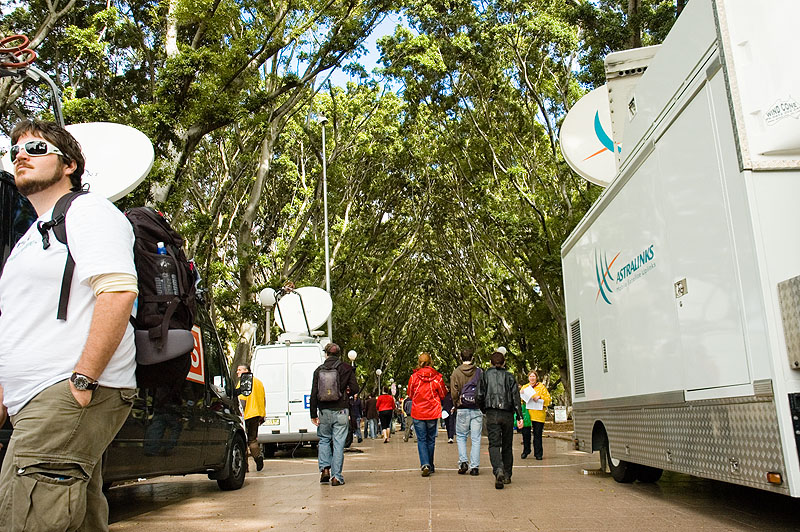 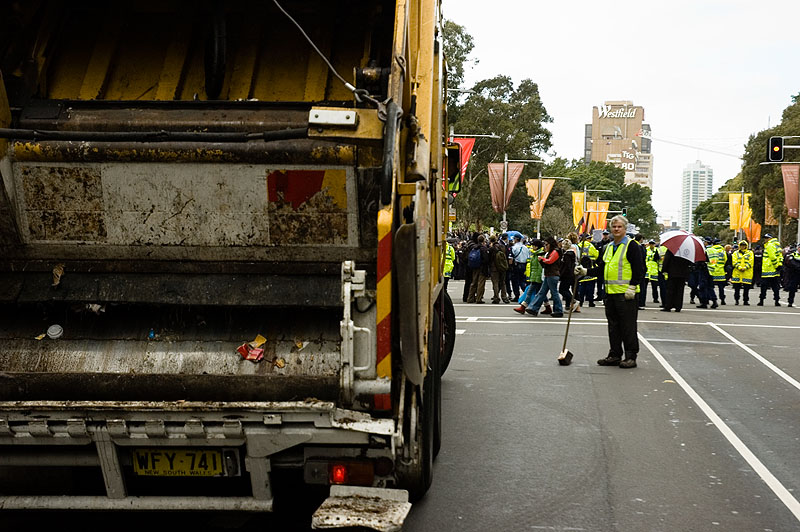 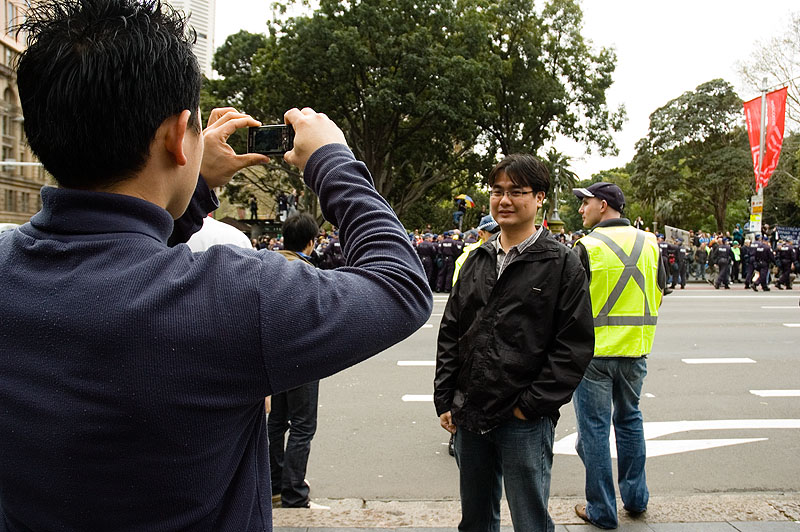 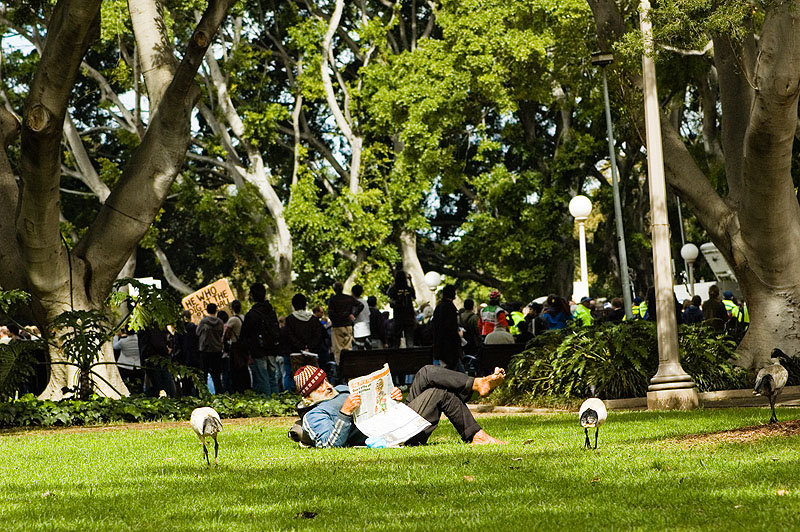 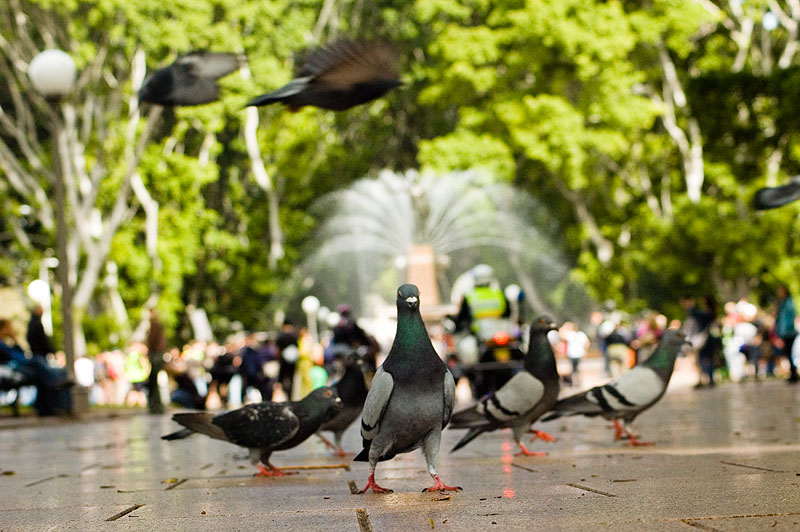