Marrickville has got a new relationship with Bethlehem. They are now sister cities. The new sister has joined other cities including: Funchal from Portugal, Keelung from Taiwan, Kos from Greece, Larnaca from Cyprus, Safita from Syria and 6 October from Egypt. It caused a stir from the Jewish community but the Council voted into her favour. All the sisters celebrates like an extended family. 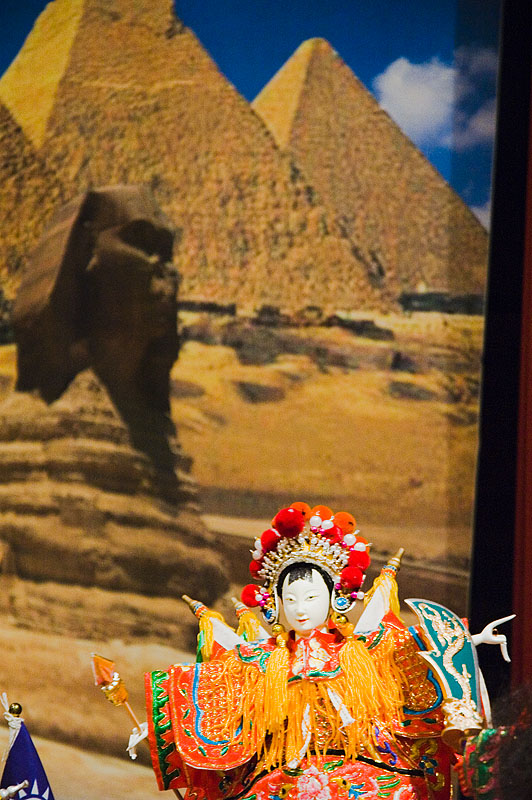 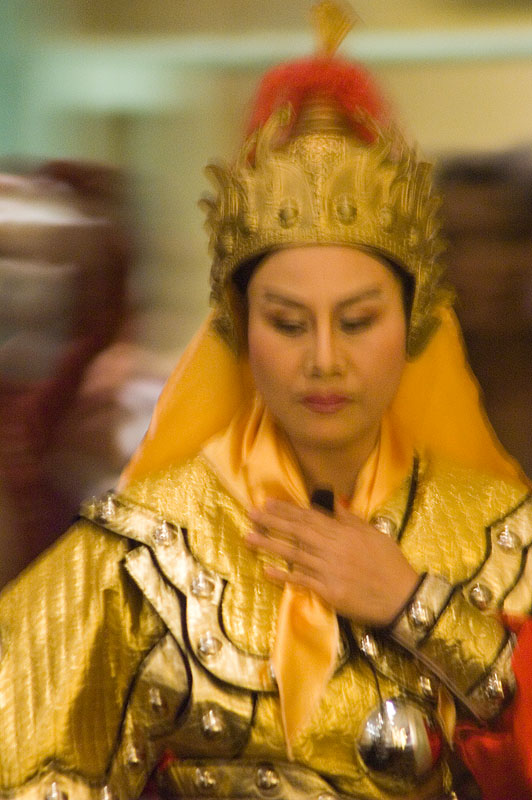 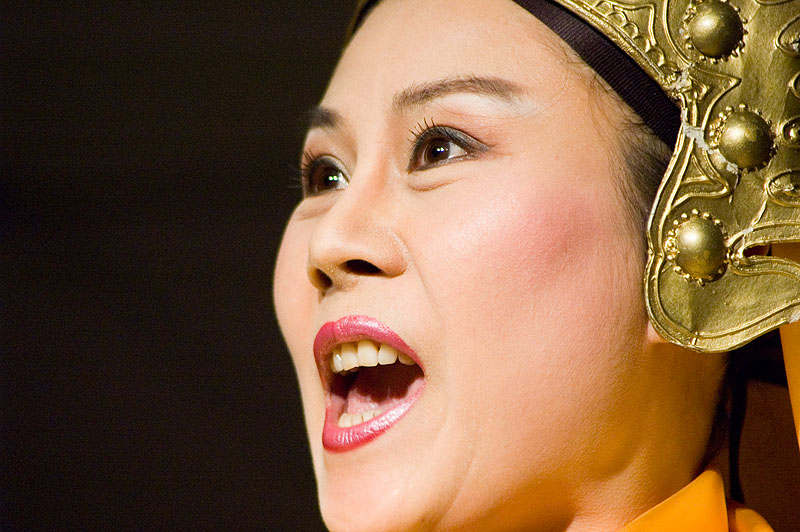 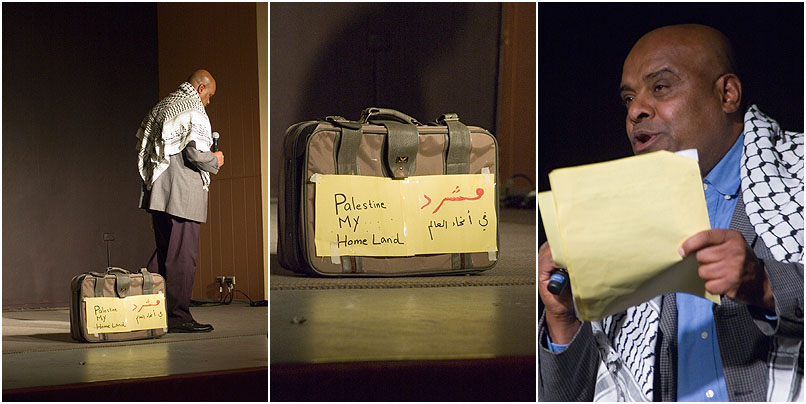