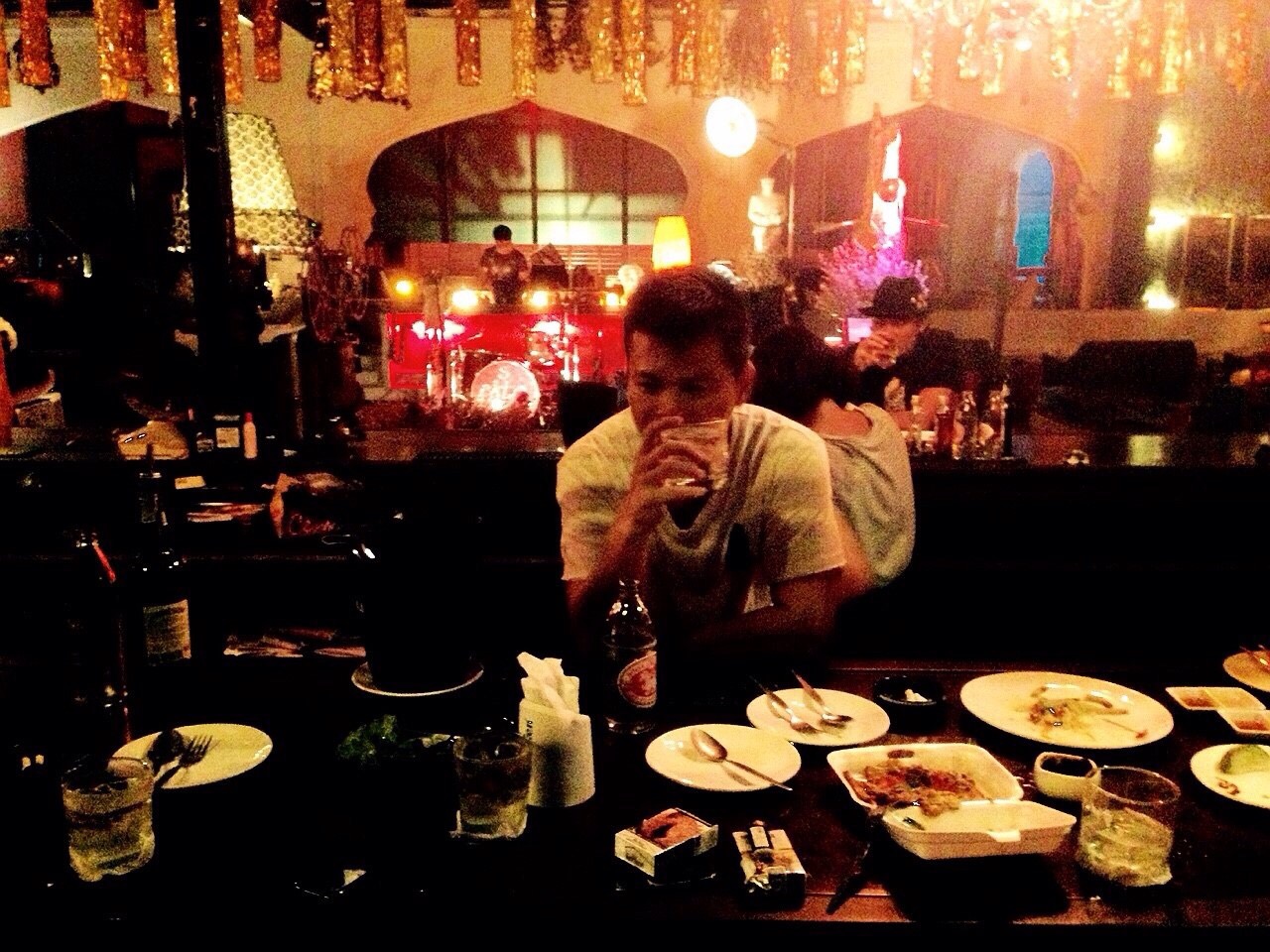 Life at Its Worth

The past few weeks have been rough ones. One of my best friends passed away with a stroke. It was so sudden and unexpected. All of us were shocked. He would have done more in life. On the other hand, he had lived his life as its worth beyond many could have achieved.

I’d say he and I had a long history since the university almost 30 years ago. I remembered our first eye contact and thought this guy could be a cool one to hang around with. And it was rightly so. We formed a small circle of close friends who were pretty much got wasted every time we got a chance.

He always introduced us to his new buddies while drinking. Some were peculiar. Ones I would never talk to in the first place. (Not to mention a handful of girlfriends that we lost count.) Many continued the friendship until today.

We were cast for small roles in the same play in the freshman year. That was the first time we worked together. I never thought our professional paths would cross again.

After the uni, we parted with our jobs but still partied regularly. Until one day I got a call from him about a new position at a firm he was working for. We ended up working in the same event management company for a couple of years. His working style didn’t change much—direct but sensible. It was a tough time when Thailand’s bubble economy was about to burst. He moved on to another job and eventually started his own event business when I left Bangkok for another life chapter in Sydney.

Ten years later, I was back in Bangkok, his business became a success. Despite that ten-year gap, we still caught up and talked rubbish over drinks like before almost every week.

Most of all, I was impressed with him on his passion to help others, for example, volunteering flood relief in 2011 and his generosity with his mates. I couldn’t tell for others but, as far as I knew, he supported a lot of people big and small.

We also got a chance to work together on some videos including one of the most challenging productions for me. He was the one who took care of my apartment when I was in the transition with a new job in Washington DC. My stuff was kept in the storage of his firm. He also coordinated the repair of my bedroom floor that was damaged from building leaks just weeks before I left.

It was Thursday, two nights after I came back from a getaway in Koh Samed when he collapsed at the gym. I rushed to the hospital from a local pub when heard about it. He was still in the operation when we got there. He survived the night and transferred to ICU with life support. But there was a complication and he eventually had to leave us on Saturday morning.

That was quick but I got a feeling it was how he would want to go. No lingering…just like that. As far as I knew this man from personal and professional views, he lived his life to almost of his fulfillments. We might be living longer than he did (who knows for how long it would be) but he certainly made the most of his time. His presence would be missed tremendously.

Last reply was 2 months ago