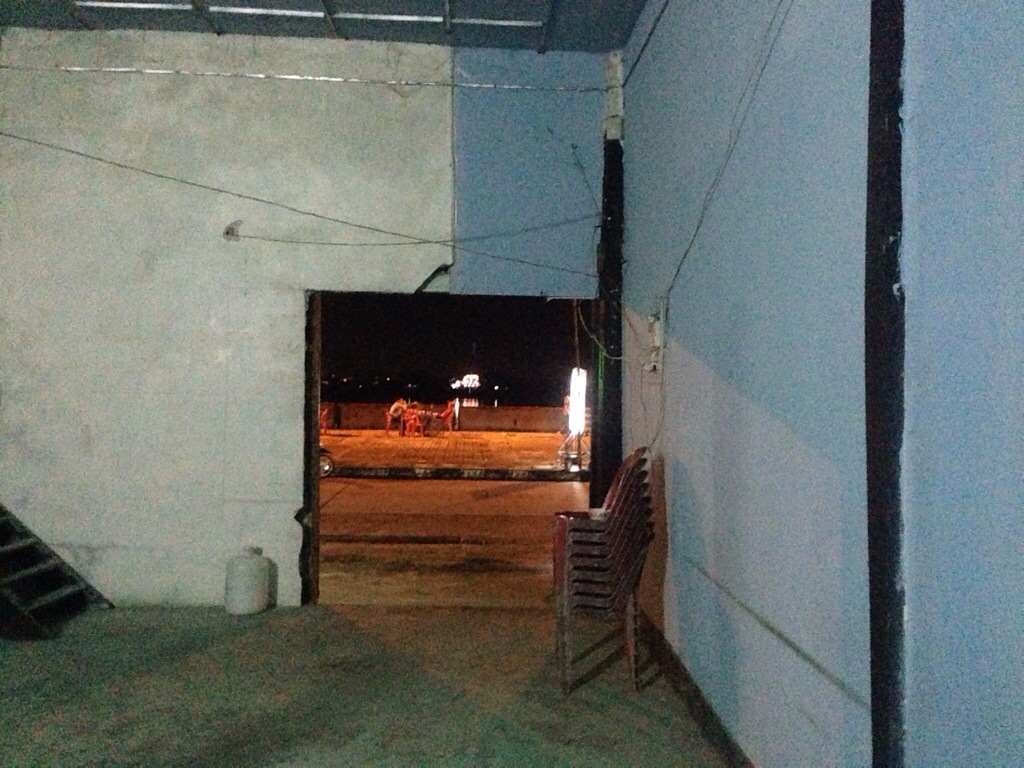 As the first destination of my travel this year, I went to Si Chiang Mai District in Nong Khai Province with my brother to spend sometime with our long lost father. We haven’t seen him for two decades or so. We lost contact a long time ago. I remember the last time we met. We were drinking together at an aunt’s. That was way before I decided to move to Australia.

All those years, I wondered where he was and even considered to seek for him as an ultimate life mission. But he found us first, with the help of a life insurance salesperson. It could be a good idea to pay him a visit. But this reunion might not be as easy as catching up with old friends over some drinks.

He was working overseas most of the time when I was a little kid. At eight, my parents were devoiced. Unlike my two brothers—six and seven years older than me—I didn’t really get to know him as much. There were fragments of memories of him but I could not put those pieces together and make sense of it. Surely, there was a father figure that has been missing in my life. It was a sense of a longing for something I have never had. This visit might help answer something in my head.

We met him and he took us to a restaurant by the Mekong River. We ended up with another one next to the motel he booked the rooms for us. My brother didn’t drink (he doesn’t at all), my father had some moderately (in my standard), and I binged (as usual).

As the night turned out, it was filled with the conversations that didn’t necessarily answer my quests. However, it became a revelation to me.

I have been thinking too much of what if he would be around when I was growing up. Would be I like others with perfect family, whatever it is?

I thought I needed that component to resemble that traditional dish. But in reality, our minds have coped with it all along. I have already worked on my life with what I have and don’t. I have my own spice in my life to go on now. This event made me realise that my food is already yummy without it.

Now, that missing ingredient is back in my life. Honestly, I don’t know how to incorporate it with my life recipe I have been working on. That’s something I might have to work on it.

One thought on “Drinking with My Old Man”