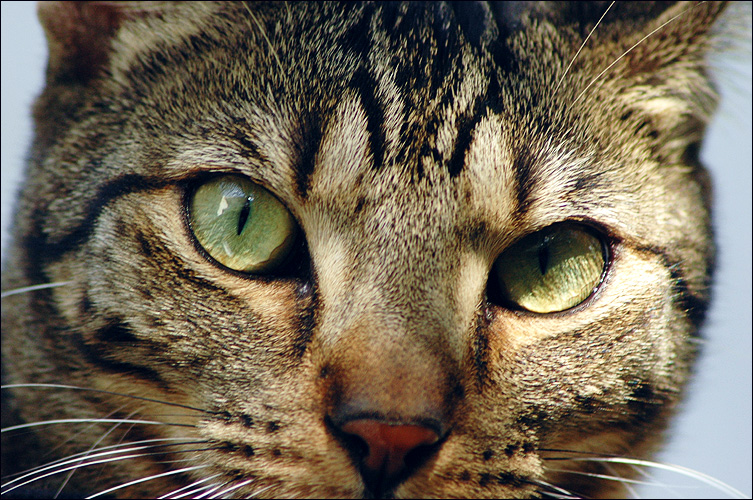 Apollo is a god in Greek and Roman mythology, the son of Zeus and Leto, and the twin of Artemis (goddess of the hunt)… Apollo was considered to have dominion over the plague, light, healing, colonists, medicine, archery, poetry, prophecy, dance, reason, intellectualism and as the patron defender of herds and flocks.

This Apollo is loud and dominant. He loves fresh water especially from the tap. He’s the opposite of Artemis, it seems like he needs more attention from humans. He’s a bum.