I said I would not be photographing Sydney Gay and Lesbian Mardi Gras events this year but things changed. I was invited in the last minute. This time I was assigned to one of the Festival venues, The Factory Theatre. 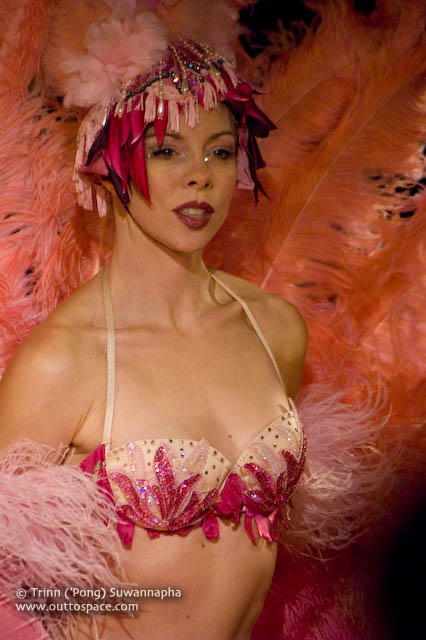 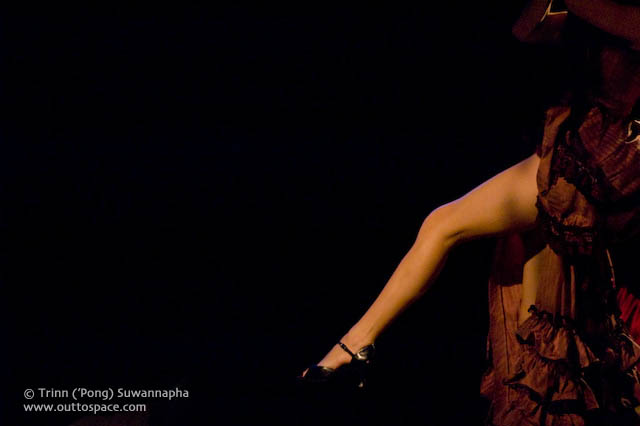 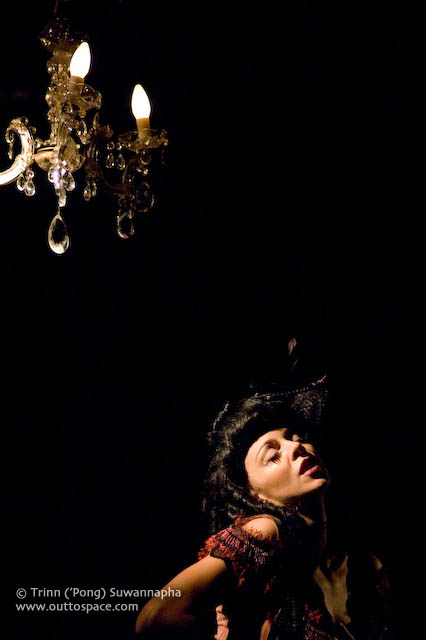 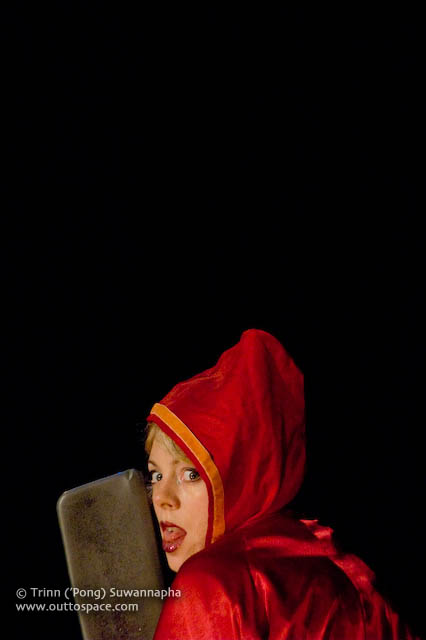 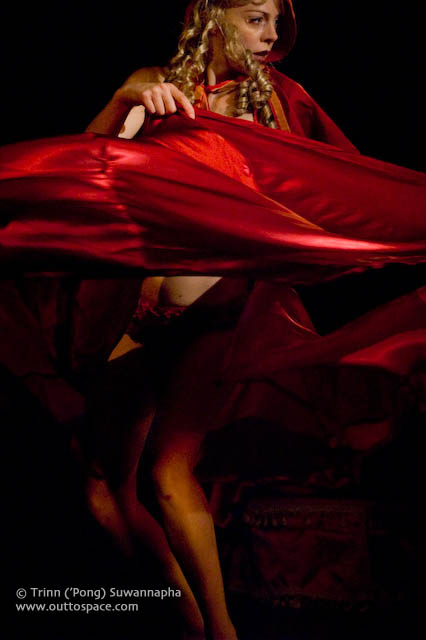 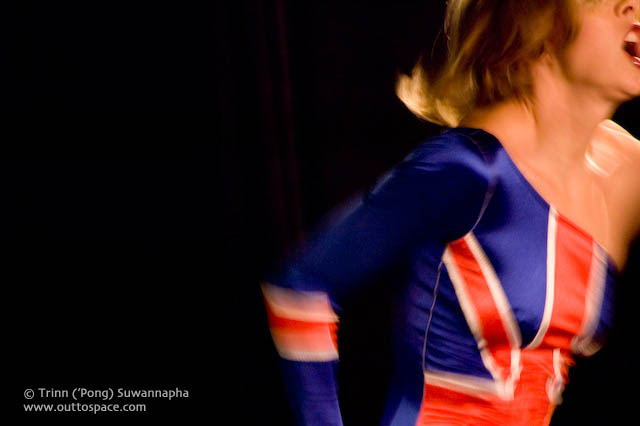 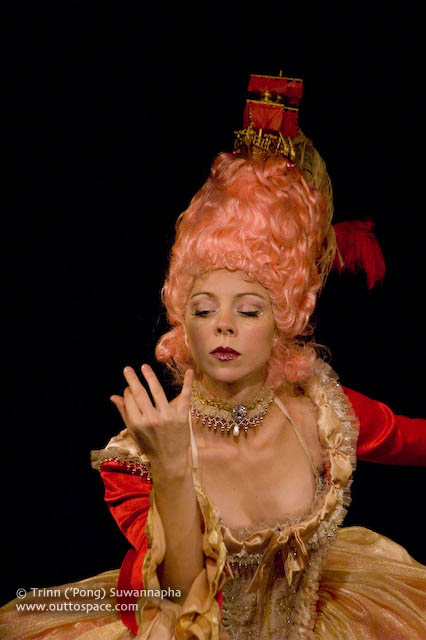 It started off with The Undressing Room with Imogen Kelly:

Imogen Kelly is Australia’s Queen of Burlesque, plaything of millionaires and notorious member of the demimonde. Although she is known as Australia’s premier showgirl- be warned, Imogen is a more of a burlesque saboteur than a museum piece.

The Undressing Room is performing at The Factory Theartre until 22 February 2009.