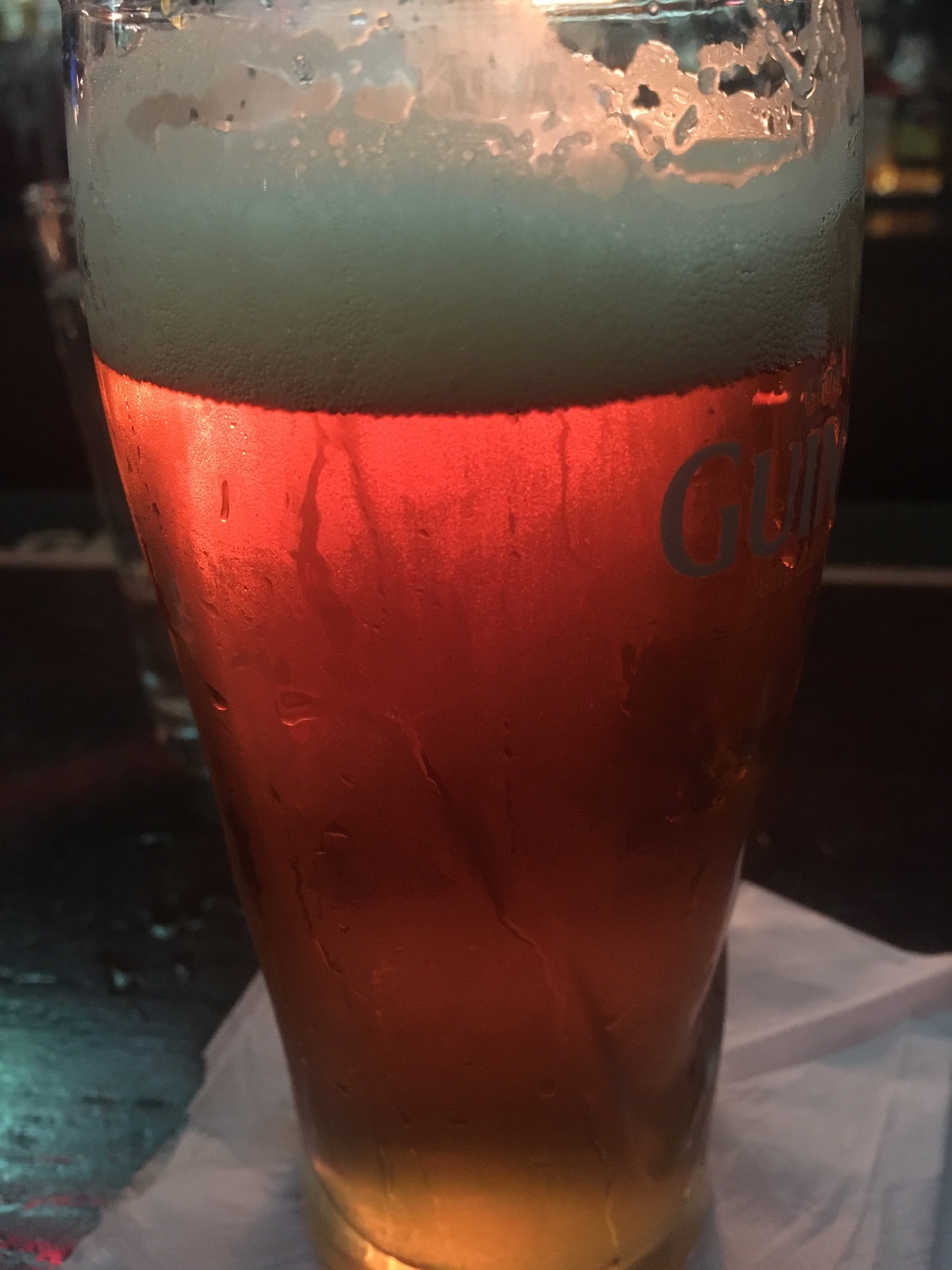 One of some few things I liked about living and working in the States was beer. I was curious to see what east coast had to offer when I got to LA last November. And it wasn’t a disappointment at all. On top of that, there was a good guide to take me for a pub-crawl—my nephew.

The first taste of the local, Angel City IPA, was a brief introduction at a pub next to Egyptian Theatre before the movie. Unfortunately, the only choice I prefer on that same night at the Thai pub was Blue Moon. So, it didn’t count.

The day after we had a big yum cha lunch with my cousin and his family. And his son offered me to be a guide to the local breweries in Art District. We got to Angel City Brewery, Wurstküche, and Art District Brewing Co. That was one of the best things in the trip for having good drinks and chat with the right person. Moreover, what made it so special was that the person was your own relative you hadn’t met since we were little kid.

Somehow, it wasn’t enough. After parted with the family, it was still early in the night (with three hours time different from DC). I got down to the Brickyard pub to get some more beer. There, no beers on taps, no worries. It was a chance to explore from bottles. And I got some journal written and digested my thoughts on the trip so far. I had been full-on. By the end of the night, I was pretty smashed.  Well, there were nine different beers I had that day.

The morning after, the plan to get out somewhere, like a cool café by Venice beach to write something, was scrapped. I stayed in the room for the whole last day of the trip. However, it really didn’t feel like I needed to do anything more. Considered missions accomplished.