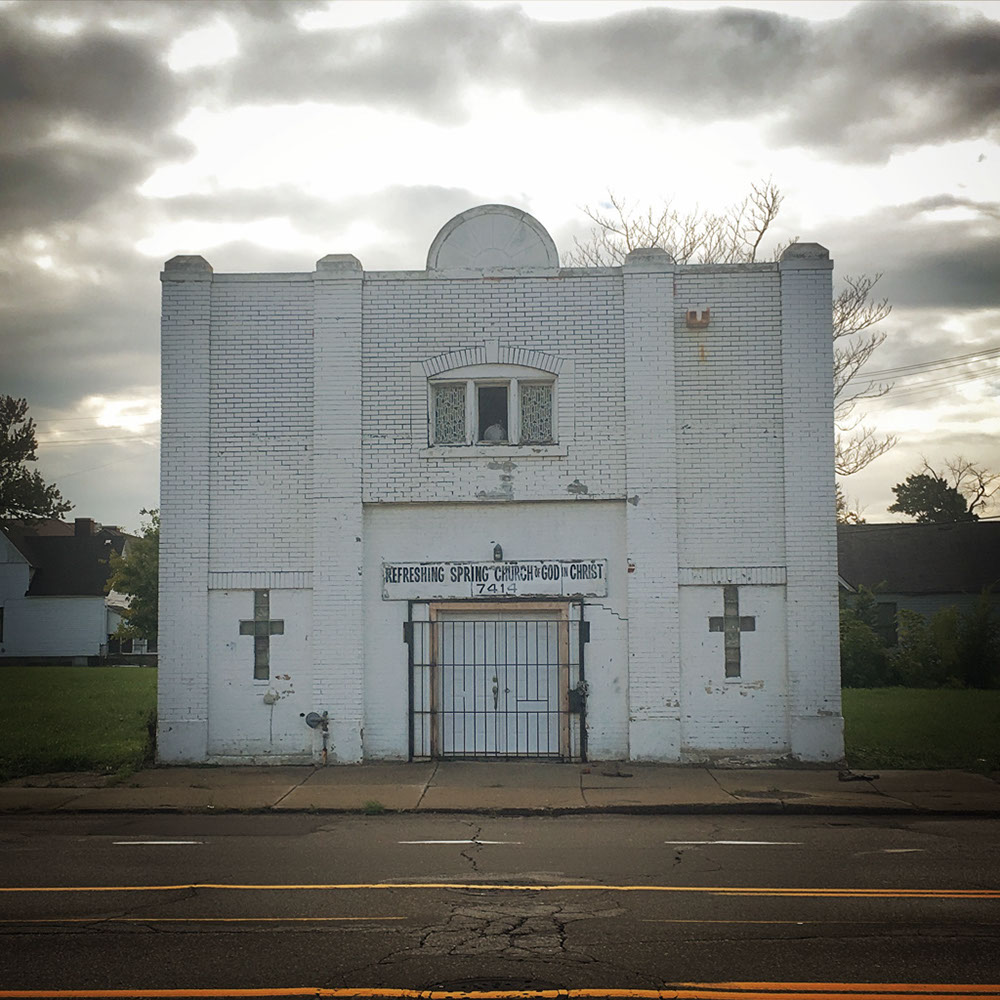 It’s a full day in Detroit and could be a chance to explore the Motor city. But after the intense night of internal journey, I feel like taking it easy with no concrete plan. That turns out to be a long interesting excursion.

The first thing in the morning is to get breakfast. Apparently, there are not many choices around the AirBNB place I stay. In fact, the only café opens on Sunday morning is quite a walk away. I don’t mind it at all as that gives me some good snapshots of the neighbourhood.

The blights are still apparent. But there are some renovations going on as well. Even though I’m very into abandoned places, this is not in the right time to go deep into it, not when I haven’t done background research. 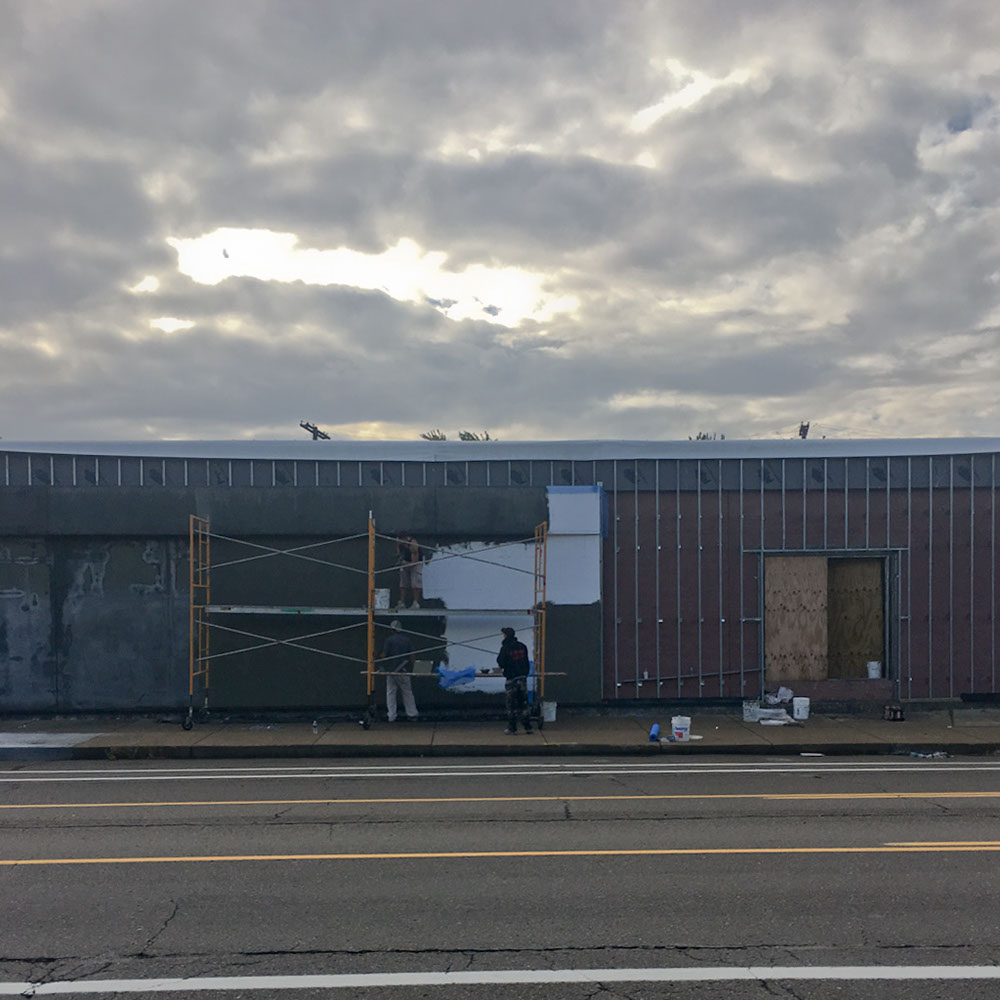 Nice walk, exquisite muesli and lovely muffin, then what’s next? Look it up to and pin the destination to GM Renaissance Centre it is. That’s a long walk but it’s a riverside walk. And hey, there’s actually a brewery along the way. Let’s just make it the first stop.

At Atwater Brewery, I start to seriously think about crossing border to Canada. And so, the next destination is a brewery in Windsor. As an Australian passport holder, there shouldn’t be a problem about it. But the real issue for me is how to get to the right information about the Tunnel Bus service to take me there.

There’s the last bus stop in Detroit to pick up passengers just outside GM Renaissance Centre. But I have to walk around and around to find it. The location of the bus stop is on Google Map but there’s no direction sign of it on the ground. I finally get there and find it does look just like a normal bus stop with no ticket office. The fare is $5 (either US or Canadian) but I have to pay double because the bus only accepts cash with no change and the smallest note I have is $10. The whole process of this frustrates and tires me physically and mentally. But that adds to my new learning experience.

With this frustration and tiredness, I become so goofy when responding to the Canadian Border officer. My short answer to why I am entering Canada is ‘just to get a beer’. It feels that I make an honest fool of myself but seems honest enough to get a stamp.

It feels different in Canada. Of course, it is not USA but there is some atmosphere that is more resemble to Australia. I can’t explain but feel it. Maybe this is just a bias. Even at Craft Heads Brewery, where I spend the rest of the afternoon and enjoy huge range of craft bee, give the same comfy as a pub in Sydney.

Catching the bus back to Detroit seems to be easier now but with a sniffer dog at the US side. I end up in a random bar in Detroit’s downtown for dinner and one last local beer. 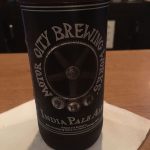 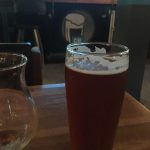 Next On Stage Amber at Heads Brewing 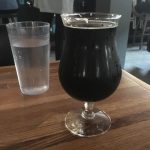 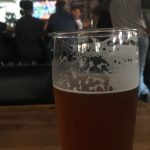 This Is A Windsor Beer at Craft Heads Brewing 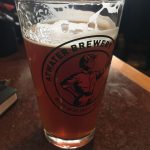 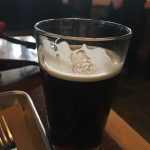 The day with no real plan turns to be a long exploration. I take over 20,000 steps of walking (around 12.8 km) with six beers from two breweries and a bar in two countries. I am tired.

Other Contexts of Passion Play