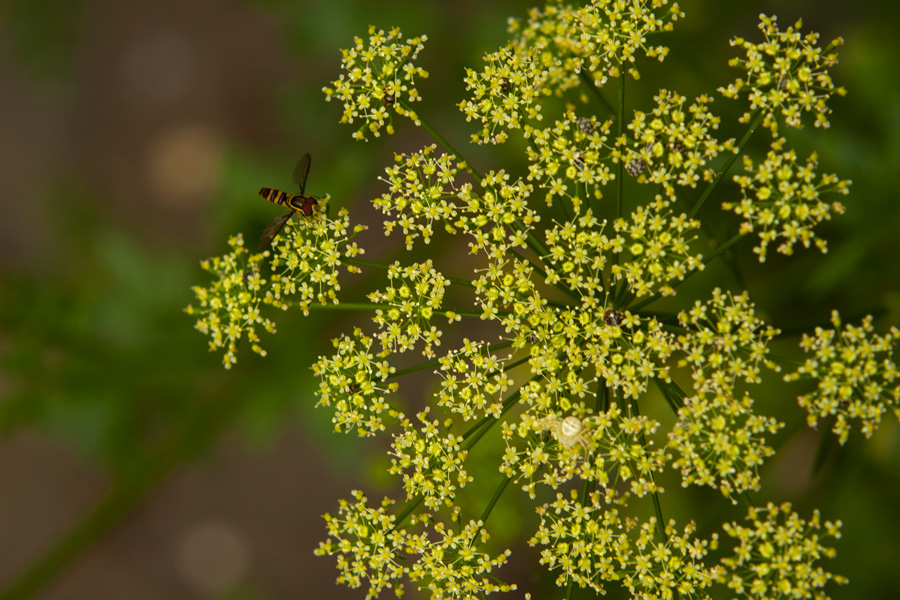 Out to Space Year Two: the Foundation

It has been twelve years Out to Space was out first out to the world. Looking back in those years, there have been a lot of shifts. The cameras I used were ranged from a point-and-shoot camera, a DSLR camera, and to several incarnations of smartphones. I also have moved to different cities: from Sydney, back to Bangkok, and now in Washington DC. There are quite a number of stories I have put it out here through photos, photo essays, videos and so on. And most of all, it has been incredible documentation of my roller-coaster life. During these years, I have learned, and still am, about the craft, the cities I live in, and most of all, myself.

The first year of Out to Space was the discovery. I now knew what I could do. The following year started to take shape and build the foundation.

I got to know the different sides of the city. The subjects of photography became more focused on urban abstract and urban wildlife. Whereas old photos from the old camera and still-life shots of flowers were fading away, Sydney streets still were the main background. But also, my own backyard, where diverse birds and invertebrates dwelled, fascinated me.

The habit of an obsession began with one particular subject. There was a parsley bunch in the backyard. It was an entire ecology living upon it. Creatures were living, hunting, mating, growing, spawning, and dying. I came out to the plant almost every day to observe and document their activities.

That triggered me to come up with an idea to make a photo essay on it to tell its subtly amazing story. Unfortunately, the content management system didn’t support photo gallery format and it took months until it would unfold. By that time, there were other things and I set it aside.

Even though I ended up posting only three photos of them and didn’t do the justice of the privilege I had witnessed, it was the start of the passion I want to tell stories. It would show in the later years from other subjects I was tapping into.

Anyhow, at some point in time, I should revisit it and finish this original Parsley Paradise series. Like going back the very first story you came up with.

Another foundation was the tools. I got the first Mac—PowerMac G4 Quicksilver. It was a second-hand one from eBay. My own workspace was set up from it.

Later, I got the first smartphone—Nokia N90. Remember iPhone and Android were there in 2005 yet. I chose it for its multimedia capacities. There was no post from the phone that year but it would play important parts in latter works.

There were other personal issues. After a long night at the restaurant where I made the living, two guys mugged me just a block away from home. They might have come from the unlit back lane. I was pushed from behind and pin down.  They took the cash and left me with some big scratches. The incident had shaken me hard and doubted me of being a foreign city.

On positive notes, I became an Australian permanent resident and Railcorps of New South Wales withdrew the case I was accused of trespassing the railway land.

By then, I unashamedly could call myself a photoblogger. A loose photoblog community was formed. It was the first time I felt connected to the city, the world outside, and to myself.