2015 Wrap up: Big Turn and Calibration 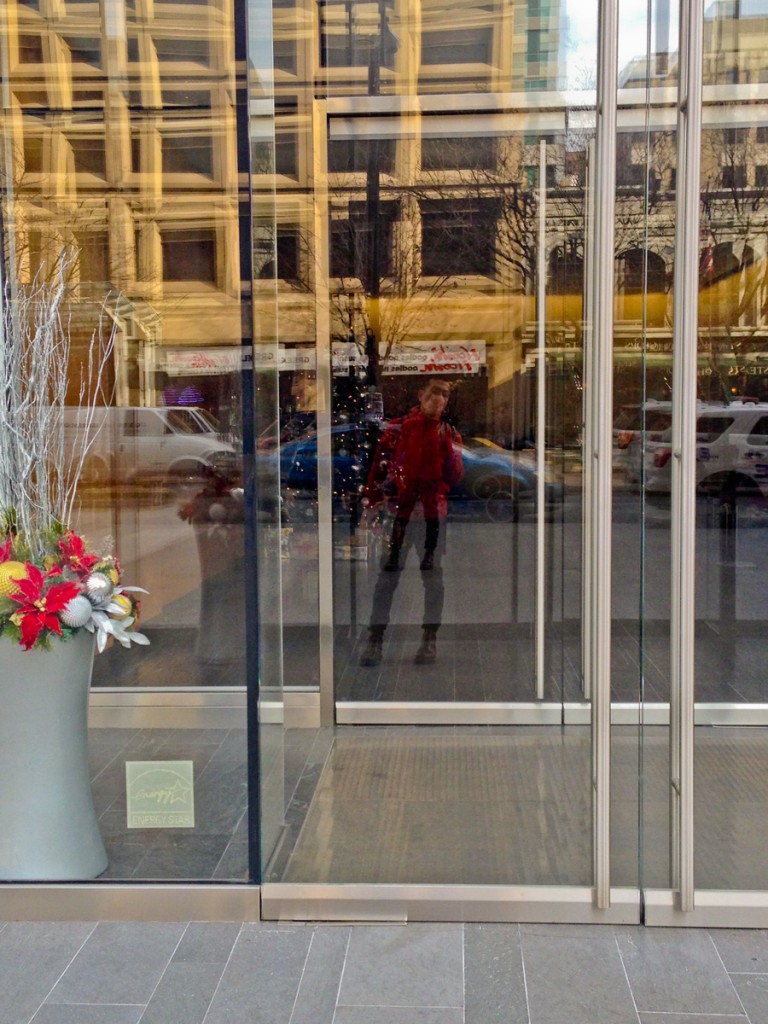 The year has been huge transition for me. The moving from Thailand and to the US was a physical hectic but it didn’t compare to the mental shift I’m having right now. It is exhausting but life is like working out. No pain, no gain.

In the end of 2014 wrap up, I did hint about some ambitious goals. A new overseas job was one of them. It was a bold decision to relocate from one continent to another, to give up the safety nets I had in Bangkok, and to take an insecure pathway in Washington DC. But it’s time to shake things up in my life up, again.

Mid year was the mark that I resigned from the old job. Those six months were full on with works and a bunch of tricky video productions.

One of them broke the norm we usually produce. It was a short film I produced to support a report on HIV/AIDS amongst men having sex with men group in Bangkok,the subject that sits closely to my heart. I got so involved in every step especially the process of pushing it through. This is a reminder the determination I set to make it.

Then the second half of the year was a plunge I took a new job in Washington DC. The post at Headquarter sounded great, right?

But it’s a consultant with no health benefit, no superannuation, and could only do it for a limited number of working days. So it will last around March next year. I’ll need to go back to Bangkok and might come back again in September. But things might change until then.

It isn’t very easy for me. Not because of the settling in in the new city but it is the realisation that I’ve been lingering with the time in Bangkok and worrying about the future ahead.

However, this gives me an opportunity to reflect on my life back beyond the retreat in Bangkok. I have been working on cleaning up the blog since 2004. And I find how resilient I have been since life in Sydney. It taught me very well. I just need to recalibrate my life.

So what’s in 2016? It’s going to be a big challenge. The retreat in the home city is over. The hard works have started. That’s life and I’d like to make it work. Let’s make it work.

Post a Reply to 2017 Wrap up: Significant Times and Gratitude | Out to Space cancel

Last reply was 3 weeks ago