An assignment in a university class is urban myth explorations. I research on a haunted house on a riverbank in Thailand where a girl named Noi died.

Noi was physically and psychologically abused. She was not allowed to hang out with anyone after school otherwise she would be beaten. One day, there was a school excursion, she was desperate to go and sneaked out. And that lead to her death.

The house has been abandoned for many years with the rumours of the haunting. For example, there are reports that they see a figure of an old lady appears and turns into stone.

I am the last to show this piece of research in the class. It goes well but something stops me from the entire presentation. However, my friends and I decide to go back to the site to find out more about it.

Then strange things happen to us. One of the friends looks burned and shrunk after to visit the temple where Noi had her funeral. And later, I see the ghost of Noi following us all the time. Then I have just realised that what the missing report in the class is about the mother who abused Noi and was responsible for their deaths. 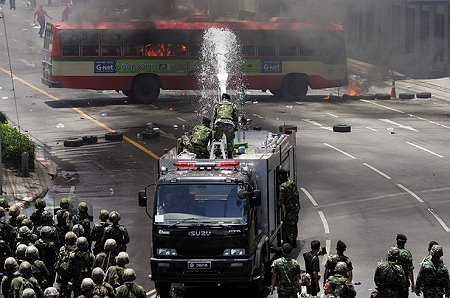 Looking at the heat via the Intertube

The riot in Thailand has spoiled Thai New Year, Songkran celebration. The crash caused the cancellation of ASEAN Summit in Pattaya. Red Shirt occupied main traffic routes in Bangkok, the state of emergency was declared and the military was ordered by the Government to get the city back to order. That did not help them over the accusation of being backed by the military. However, the situation has been dissolved, for now. The Government won the battle, this time.

Outside Thailand, I watch the colourful event turned black only from my laptop. Streaming live from Thai television networks and twitter updated me. The story was recapped by the major networks on YouTube as well as raw footage from people on the ground. The word ‘democracy’ was over used. It struck the most me when the representatives from the both sides had their chances on live interview with foreign journalists and they blew it.

It looks like they have no idea how fierce BBC, CNN or Al Jazeera can be to get what they what to know. They do their homework and can attack you as a lightning. It is their job to nail you on the spot. If you cannot get away with it, you become a fool on the global scale rather than spread your agenda.

Thai Prime Minister, Abhisit Vejjajiva, is ahead on this game. His British academic background helps him get through foreign media. On the contrary, Thaksin Shinawatra, the key figure of this political turmoil, and anti-government protest leaders sound shaky and unconvincing. They just cannot buy any creditability of their actions when they speak to the professional interviewers.

However, Gile Ungpakorn, who is also in exile for Lese Majeste charge, gives us the most concrete ground on Red Shirt movement.

It is inevitable that Thailand is in the international community and the nation economy almost entirely depends on exports, foreign investment and tourism. Who will be the front face of the country to deal with the international diplomats and media? Could Thailand afford to have the one who looks like in self-denial run the country whichever what colour they are?

Transcendence from ApostrophePong on Vimeo.

1-minute loop video about a perception of a street scene transforms into a transcendent phenomenon. The idea is to explore the possibilities of making an abstract video out of ordinary footage with After Effect.

On the trip to Yass, Pia Waugh took us to this Art Deco venue, Liberty Theatre. Her parent bought it to renovate and make it active for the town again. We were also told that this place was often used as a wedding reception. That gave us the impression that it must have been very significant the community.

At the moment a local drama group uses it and the ground floor foyer is converted into a gift shop. Whereas the upper level foyer is the store room and upper seating needs a lot of work to do. The most amazing thing is the control room which has no electricity. The only light source is from the windows which illuminate like stained glass. It is beautiful and creepy at the same time. 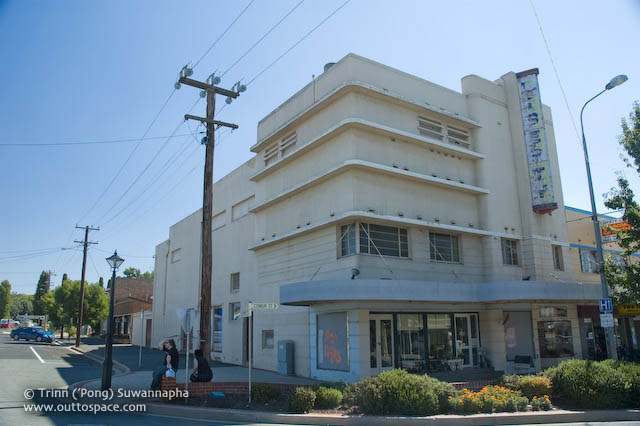 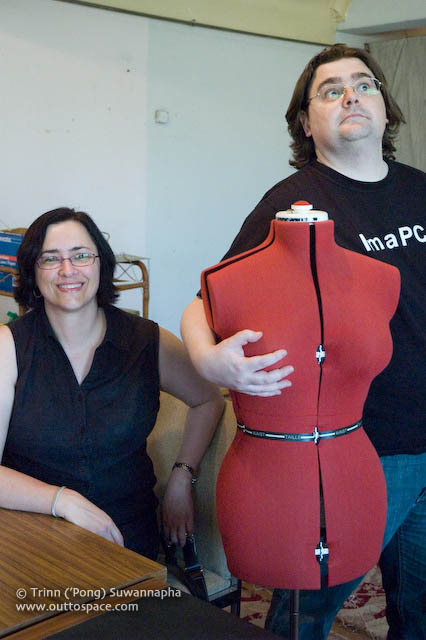 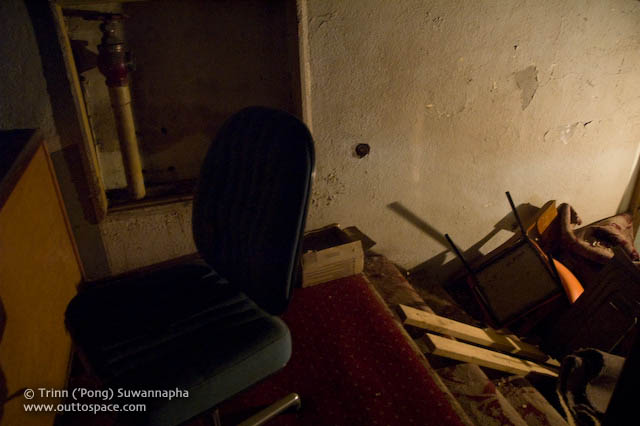 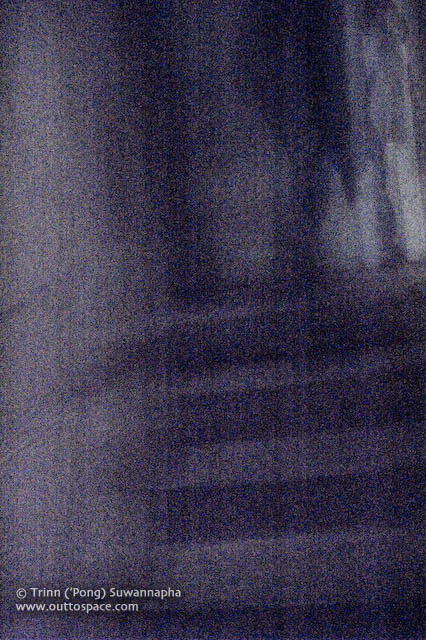 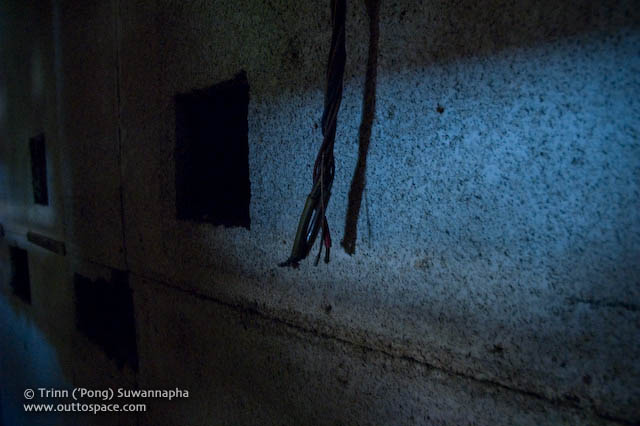 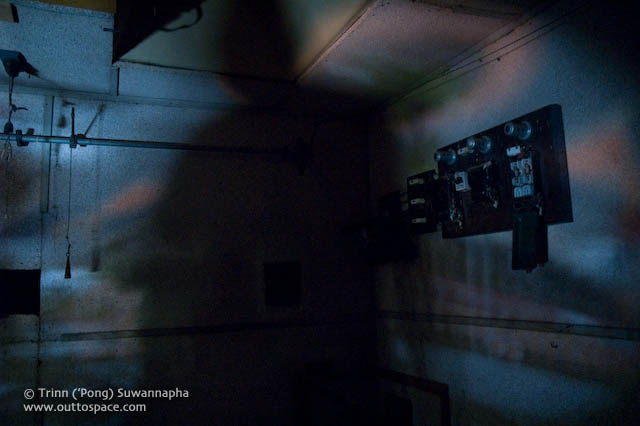 It reminded me how the landscape of social entertainment changed. For examples, Thai folk theatres, Likay, are  struggling for a living, let alone conserving the craft or old cinemas are abandoned in Southeast Asia. The world seems to be moving on too fast that we neglect to look back.