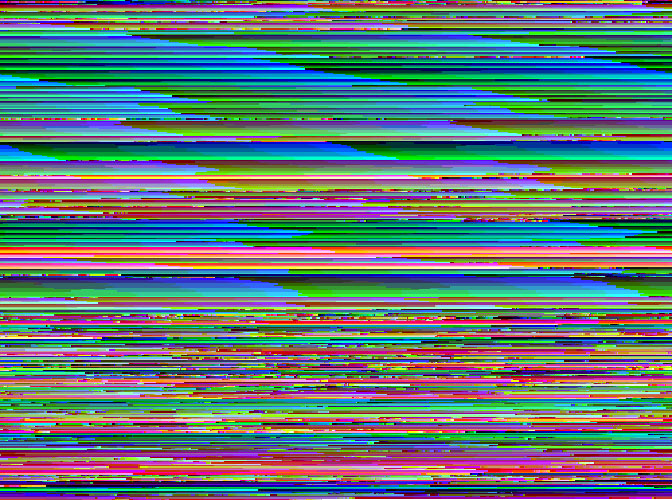 We live in the world that technologies go faster than we could catch up ourselves. Artists are trying to explore, examine and question about this these technologies.

Some tries to visualise the Internet, for examples, Lisa Jevbratt’s C5 1:1, Vuk Cosic’s War in Yu, Mark Napier‘s Digital Landfill and Douglas Davis‘ The World’s First Collaborative Sentence. Meanwhile others use the medium for political agenda such as Floodnet-Zapatista Movement by Electronic Disturbance Theatre, Josh On’s They Rule 2001 and 2004.

Institute for Applied Autonomy’s i-see project explore the notion of people are watched by authorities in public whereas social media bring private and personal lives for the world wide web to watch.

Feng Mengbo mixes virtual characters into his works Q4U, The Long March and Super Mao. Joseph Delappe gets close to reality with virtual game in Dead in Iraq and America’s Army. In the most popular cyber world, Second Life, John Freeman and Will Pappenheimer sell drugs in Virta-Flaneurazine SL, Double Happiness reflects labour issue online. BorderXing plays the idea of physical boundaries where people try to cross. In the other hand, RSG Prepared PlayStation explores the trap we make ourselves in virtual games.

Online identity is another aspect to look at. Keith Obadike has Blackness for Sale on ebay, Tim Gregory asks about sexual identity in Seminal Disseminations. But Linda Demont says that males still dominate the realm in Typhoid Mary. Silpa Gupta is commissioned to create an online space for different religion to worship. And Yes Men Group uses false identities to penetrate big organization in order to deliver their messages.

Eduardo Kac is the best artist to alk about BioArt with a number of his works such as Time Capsule, Teleporting an Unknown State, Genesis and Alba.

Good contemporary art responses to the living world as opposed to classic works that have already been put on the top shelf which do not necessary ask about our relationship to the modern world.