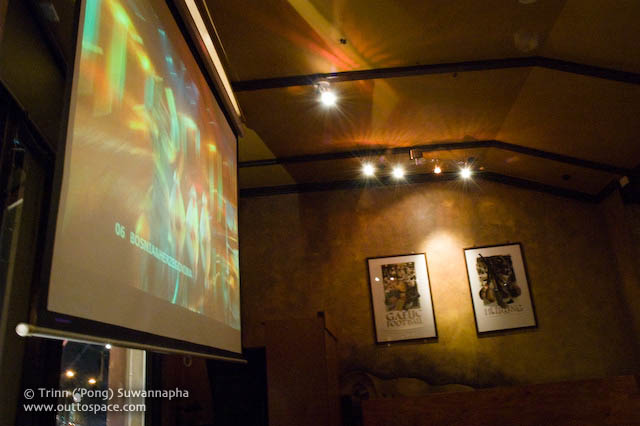 Eurovision at the Pub is the party at our regular pub in Newtown, Kelly’s On King. Eurovision Song Contest has a big presence in Australia because of its gayness and colourfulness. On top of that, it becomes Sunday night social event and an excuse to party while watching it on SBS. Think about a sport on TV but with songs and flocks instead of grunt and sweat. Beer and nibbles are still involved.

There have been many speculations that Australia should be able to send an entry. That would give another way to be cynical about ourselves as we do about the contestants. Most of all, it would change the whole broadcasting structure in Australia because it is restricted only to Euro Broadcasting Union, too much of an effort with the politics in the local broadcasting industry. We just see what the Europeans have to offer. That is absolutely entertaining enough. 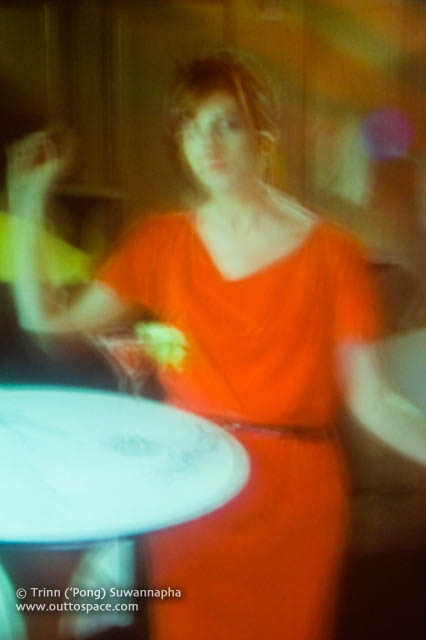 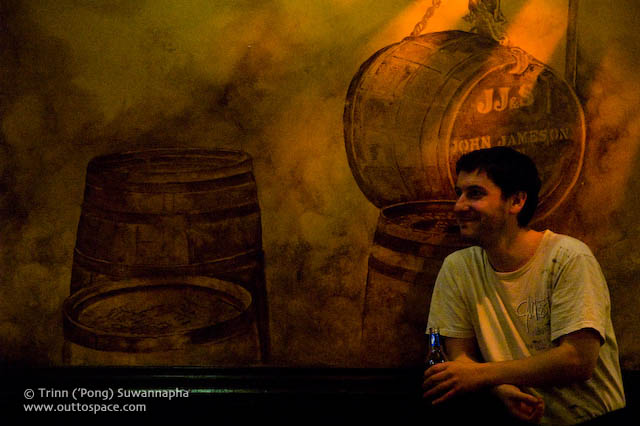 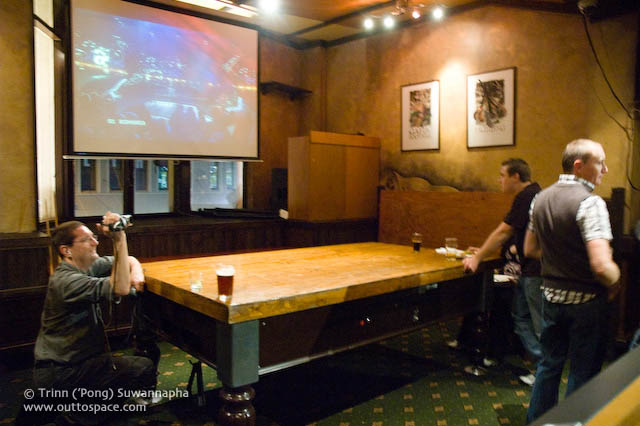 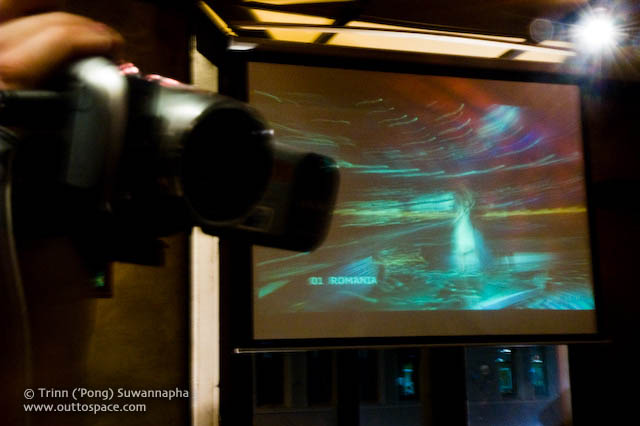 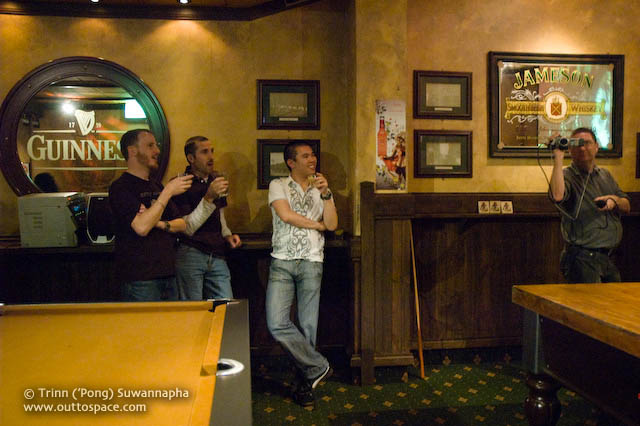 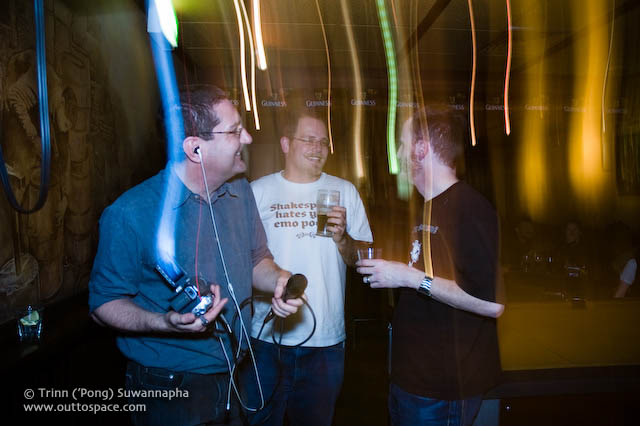 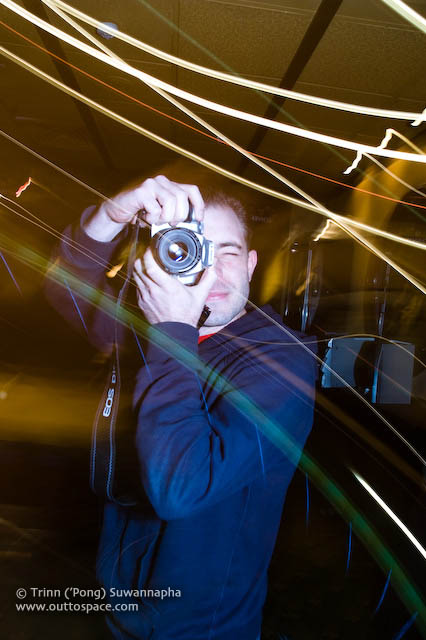