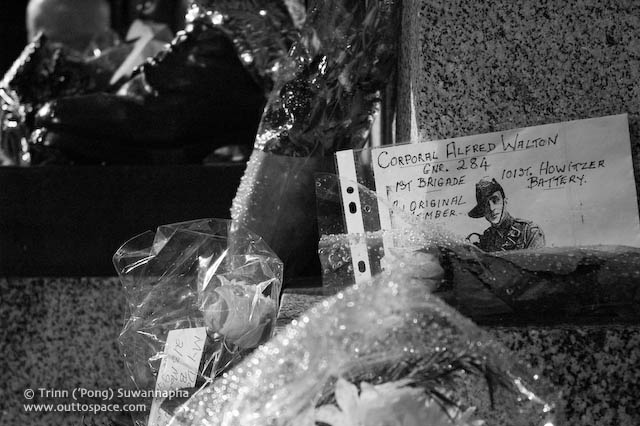 Australia is not a military nation, not to me, anyway. However, ANZAC Day is set on 25 April as a national public holiday to commemorate the courage of those who risk their lives to defence the country. In fact, a threat from the neighbours is quite rare to this continent country. Border security was heavily politicised by the former Government in the fear-of-terror scheme. On the other hand, the Army’s roles are more keeping the peace in the Pacific region, in a less invasive way than the US to the Middle-East.
The first ANZAC Day Dawn Service is held in Sydney. The calm and graceful ceremony at The Cenotaph, Martin Place effectively unites the audience which has built up before 4am. 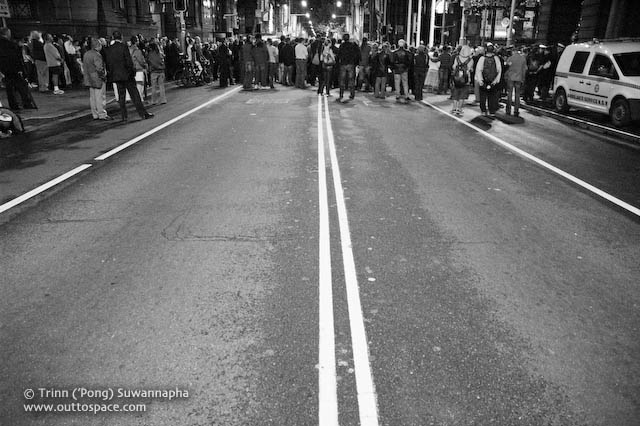 It is a mixed crowd attending, veterans who might have lost their friends and colleagues, young cadets who may lead significant missions in the future and, especially, the generation who may not comprehending this experience as much but certainly is absorbing it with respect. 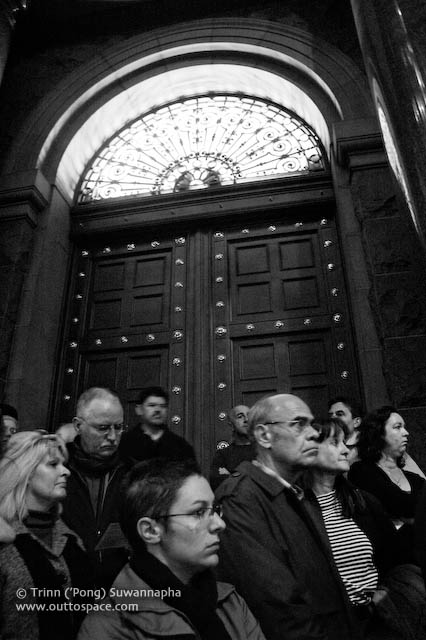 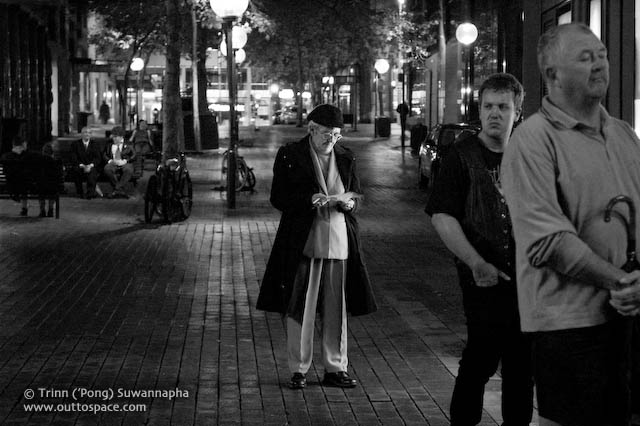 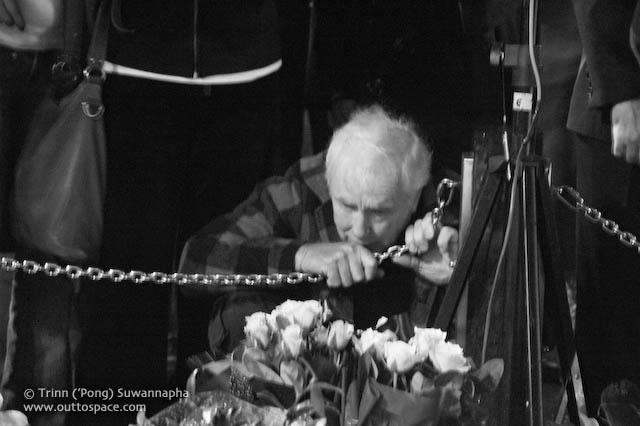 Hanging on and reading the message 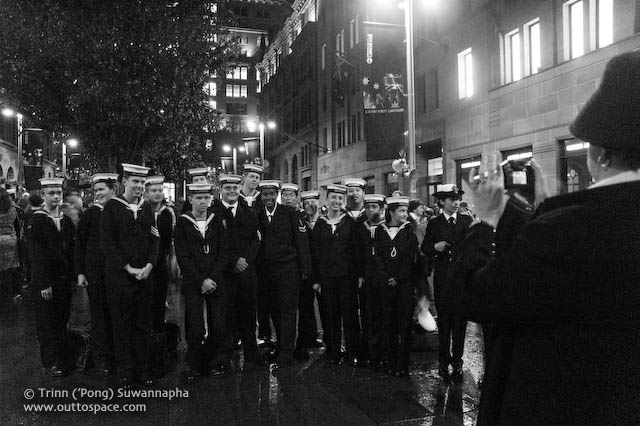 Navies of the Future 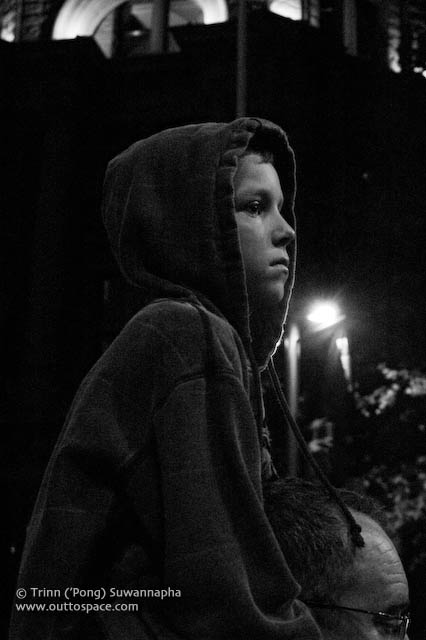 The growing popularity of ANZAC Day is probably an antidote of the meaningless Australia Day. Stilgherrian has more of his personal views on the day. 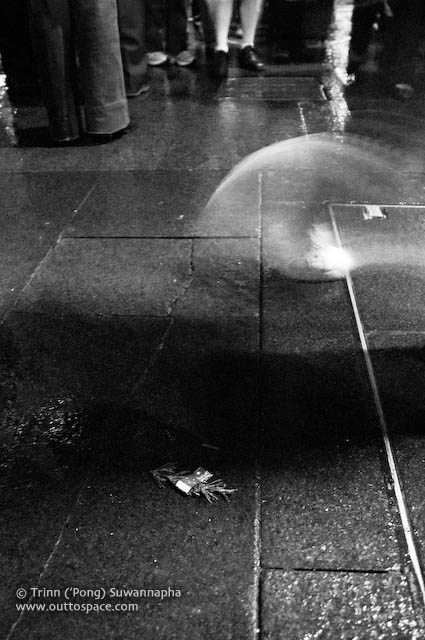 Rosemary on the ground