As opposed to another couple. 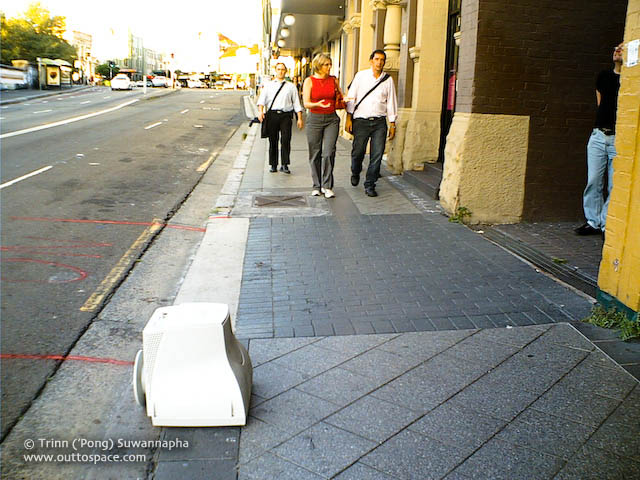 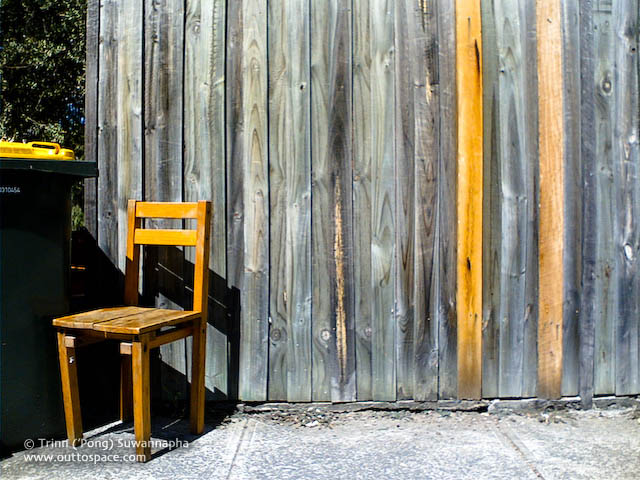 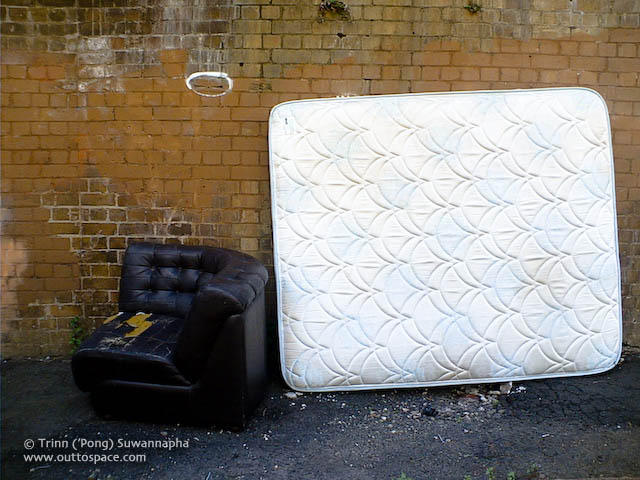 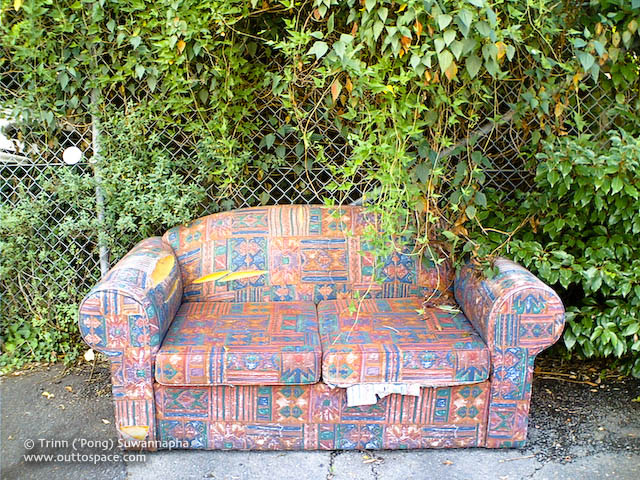 Being frustrating and annoying is better than neglected.

The more I hang around, the less I feel wanted. So what’s the point of calling for help when no one is going to answer. 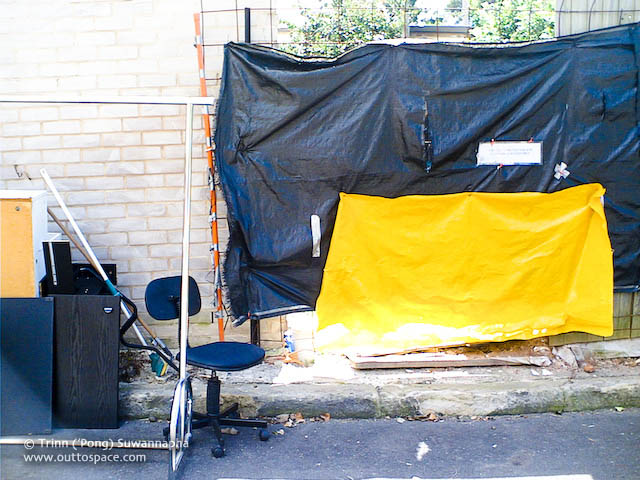 13-15 April is Songkran Festival, traditional Thai New Year. Thai community in Sydney has the celebration called Thailand Grand Festival in Tumbalong Park, Darling Harbour. Last year I explored the Buddhist ceremony and the entertainments on stage. This year is pretty much the routine with merit making and blessing in the morning then stage shows in the afternoon. No Aboriginal welcoming protocol has a presence here, just the Premier representative. Do we need a black fella to officially open every single event in Australia or, at least, just an acknowledgement?

The best improvement this year must be Singha Beer tent and the promotion girls are willing to table serve the customers while gulping some beer with her friends along the way. It feels like home. Of course, there are loads of food. Many of them you cannot find in typical Thai restaurants in Sydney. Other than that is largely tourism promotion.

The hi-light performance would be Joe Louis Traditional Thai Puppet Theatre. Unfortunately, the show has to stop due to the rain. The best Thai attitude is still applied here by stating it is the shower of the angels even though everything is on hold for a while. Nevertheless, when weather is clear, the event continues and the crowd is back again despite of the soggy ground.

I would like to use the word Songkran on this post which unofficially unannounced in the event. It is the best we can get on such a special occasion away from home in Sydney. 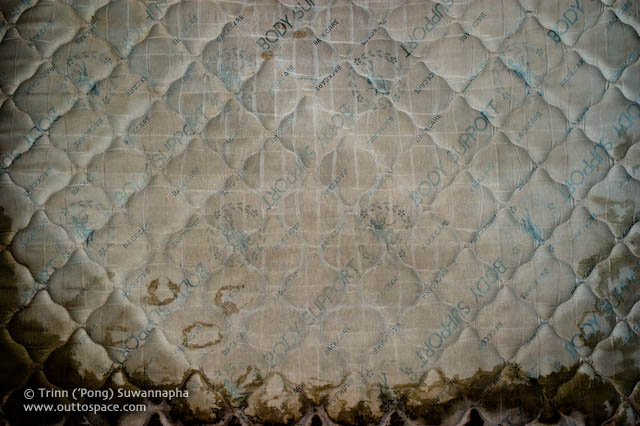 Although I am not a big fan of getting out and getting wet in Songkran Festival, the vibe of traditional Thai New Year the best makes me think back to my roots. The annual Thailand Grand Festival is the closest we can get here in Sydney. Happy Songkran!!