Let’s get naked. We are human after all. 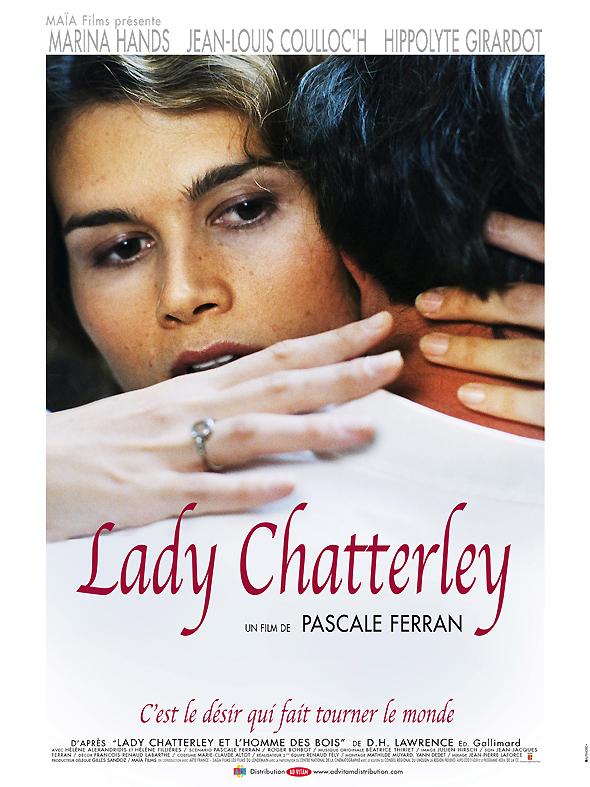 With generosity from Dymocks, Stilgherrian and I have a chance to preview the French version of Lady Chatterley’s Lover which is released in Australian cinemas in October. It swept this year 5 César Awards including Best Picture and Best Actress.

A young, intelligent woman, Constance (Marina Hands) gets married with a wealthy, upper-class, half-paralysed man, Clifford Chatterley (Hippolyte Girardot). The unhappy marriage turns her to have an affair with his gamekeeper, Mr Parkin (Jean-Louis Coullo’ch). The original novel by D. H. Lawrence was a taboo itself with sex scenes between an aristocrat lady and a working class man. It was banned in many country including Australia.

There is nothing new with the plot of a married woman having an affair in the world of cinemas. They all have their excuses to cross the line. Ask Fracesca’s The Bridges of Medison County, Ada’s The Piano, Ju Dou and many main characters that has their quests beyond a married life. It is a kind of monogamous culture’s fantasy and a universal theme that writers always explore the relationship of a woman with her world, especially, before the sexual revolution and women’s lib movement.

Watching the relationship growing between Constance and Parkin is such a pleasure. They start off with sexual tension and develop into far beyond what she has with her husband—four-letter word, love. They strip their feelings to each other as well as their cloths each time they meet until they part.

Marina Hands beautifully portray Lady Chatterley as such a complex character. She combines naivety and intelligence in a perfect spot. She shines from when she sees herself naked in a mirror. The first sex encounter with Parkin, those eyes tell it all. The final sex scene she runs naked in the rains into the woods for him to catch her and end with floral decoration on her body.

This low-budget French adaptation is directed by Pascale Ferran. She interprets the story to contemporary stand, not just a standard costume drama, less of social context, more of character in depth.

It was limited released in French cinema as opposed to high-financed movies both local and from Hollywood studios. Three hours seem not too long at all giving that it delivers the sensuality in every minute of it.