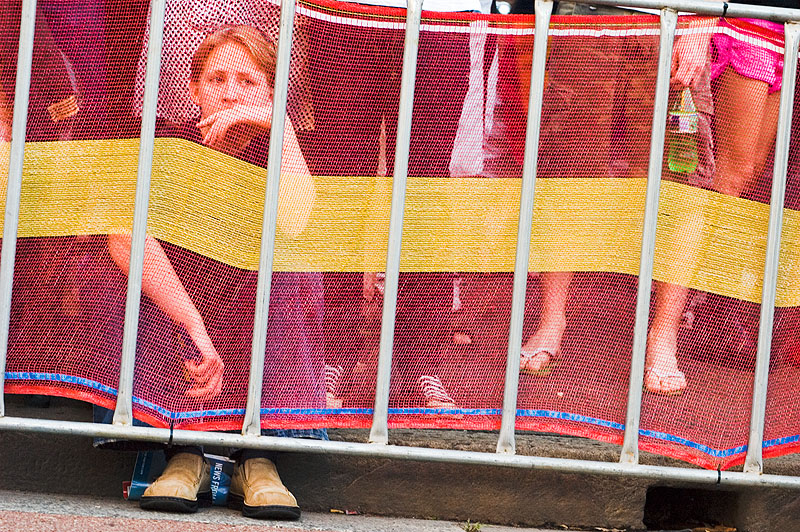 What a night! I was puzzled when this image won a prize for The Best Use of the Medium of Mardi Gras: the Slide Show, judged by the Photo Critic of Sydney Morning Herald, Robert McFarlane.

The aim of the project is to capture Sydney Gay & Lesbian Mardi Gras festival events with the photographers’ styles and and creativities. The results of the project are astounding with artistic approach from both group of final year photomedia students from Sydney College of the Arts and Sydney Photobloggers group where I belong to. Other categories go to:

Winning the great prizes is valued but the real prize I got is to be exposed to Dr Dick Quan, Sydney’s ten most influential art people, on the night. His comments on my works make me think of my relationship to the world which I am struggling to find. The word Outsider comes out a lot lately.

This is very first photographic prize I ever receive. I am flattered and honoured to participate in this project. Thank you Robert McGrath, the Producer of the project, New Mardi Gras, the judges, fellow enthusiastic photographers and, especially, all the punters. I owe you one.

[Update 23/04/2007: A confession. This proves how trashed I was at the Award Night. I got very distracted by The Rowdy Boys at the peak moment and my name was called. With embarrassment, I didn’t even know what award I won. At Lure, I could not concentrate on the conversation. Then I posted the wrong take and mixed up the awards the day after. All are fixed now.]