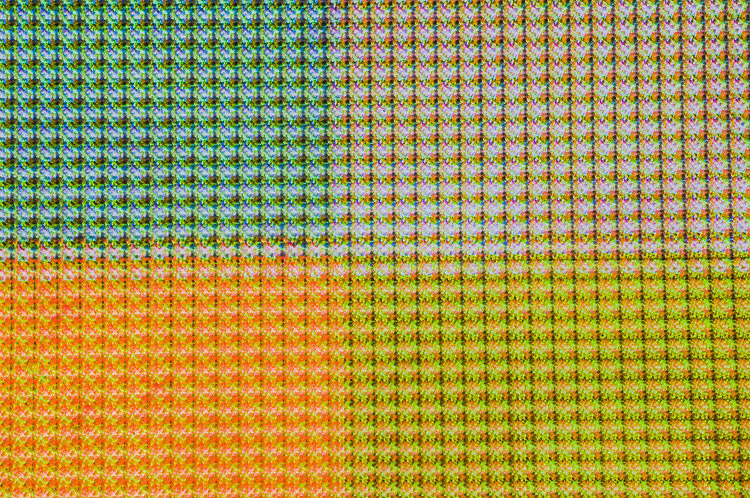 This would be the last one from Electrick series I post to the blog unless I come across a big LED screen with colourful static noise in the future. Well, the screen is still there until the Ashe is over (it is over for England, sorry, POM). You can see this series in my Flickr set.

In fact, this is the last post of the year. Because my tired Mac G4 Quicksilver has decided to stop working again and I have decided not to push it anymore after a couple of attempts to prolong its life. It has actually served my works very well, not bad at all for a second-hand computer from eBay. On top of that, I accidentally dropped the camera while shooting Greeting Card. It is still functioning but the lens is clearly damaged. So next year, there will be a big hardware refurbishment. Who would have thought that a new year resolution has come so quick. In the mean time, I wish you all the best in the New Year 2007 and hope for the bright future along the way. See you on the other side.