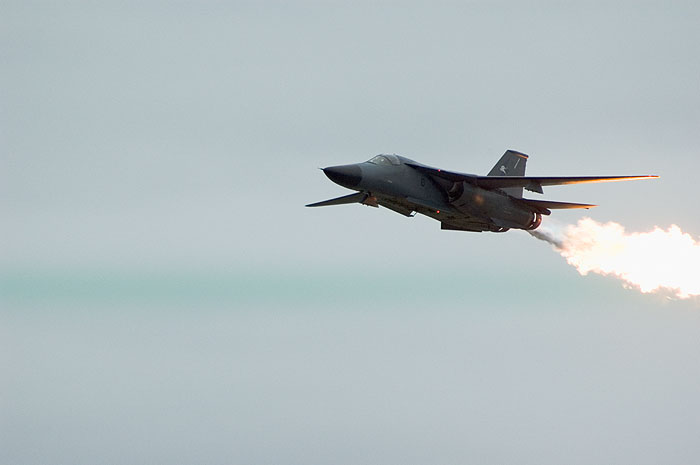 F-111 of “Royal Australian Air Force showing off its famous dump-and-burn process in flight demonstration as part of Defence Force Air Show in RAAF Base Richmond, New South Wales. The event is the celebration of 85th anniversary of RAAF and 90th anniversary of Richmond as an aviation base. War craft has never been my cup of tea. I prefer winged wildlife than war birds but I have learnt a lot from the research of what was on the demonstration and display.